There were nearly 8,500 homicides in Mexico in the first three months of this year, a 9.6% increase from the same period in 2018. That’s shocking news, given that last year was the deadliest on record for Mexico, with 33,341 homicides.

Mexican President Andrés Manuel López Obrador, who took office Dec. 1, has pledged to bring down the murder rate. He has also promised to boost living standards. But both underdevelopment and violent crime are symptoms of a failed rule of law. And neither of Mr. López Obrador’s objectives can be realized without a clear commitment to judicial certainty from the top down.

The new president is going in the opposite direction, centralizing power, trying to rule by decree and intimidation, and expanding the role of the military in the government.

Mr. López Obrador may think there is no cost to his apparent power grab because the value of the Mexican peso is so far holding up. But that’s due largely to interest-rate differentials between the Mexican currency and the dollar. Mexico’s fundamentals are still relatively strong, but the new government makes it hard to be bullish.

AMLO, as he is popularly known, is an economic nationalist who cut his teeth in politics in the 1970s as a member of the Institutional Revolutionary Party, or PRI, which ruled Mexico as a one-party state for more than 70 years without interruption. When the PRI began to modernize, Mr. López Obrador dropped out and later formed his own party-the National Regeneration Movement, or Morena. But he has never abandoned the corporatist ideology of the 20th-century PRI or his admiration for its iron fist.

AMLO bristles at allegations that he is antidemocratic. But his actions speak louder than the words he utters at his daily press conferences. Earlier this month, for example, he wrote a memo to his administration instructing it to disobey a constitutional reform in education that was passed during the administration of his predecessor Enrique Peña Nieto.

That law is designed to modernize Mexico’s public-school system and improve the quality of learning. It requires teacher evaluations, strips the teachers union of its power to hand out jobs, and allows schools to hire teachers who aren’t products of the government teachers college.

Mr. López Obrador says that accountability in education has a negative effect on teacher dignity, and at the behest of the most radical teachers union he has promised to repeal the reform. Apparently students are an afterthought.

A vote to overturn or water down key aspects of the reform passed Mexico’s lower legislative house last week, and AMLO could get the votes he needs in the Senate as well even though he doesn’t control a two-thirds majority. Yet the memo suggests that for him, the legislation is superfluous. When pressed by critics, he defended it by arguing that “justice” must always be above all. Translation: I have the power to interpret the law.

This exposes the nature of the man. He sees himself as the Mexican savior, who from his perch of power administers righteousness. And he is justified, therefore, in his aim to transform the country radically. He will take revenge on the haves, or, as he dismissively calls them, the “fifis.” Anyone who gets in his way is branded corrupt.

The president’s relationship with the military is therefore a matter of concern. As a candidate he criticized the army’s involvement in public safety. He now proposes to increase its role in combating organized crime via a security strategy headed by military command rather than civilians.

Involving the military in police work exposes it to the corrupting influence of the underworld. Worse, he’s giving the top brass a piece of the action in the economy, a familiar strongman tactic for buying loyalty.

Earlier in the year, for example, he proposed that the military be given the rights to develop a large piece of real estate near Chapultepec Park in Mexico City. The military will also be in charge of building the new runways for civilian use at the Santa Lucia air force base. That’s the infrastructure project that replaces the new Mexico City international airport, which AMLO unilaterally canceled when he took office though it was nearly 40% completed.

Earlier this month the National Institute of Transparency, Access to Information and Protection of Personal Data called on the secretary of defense to provide feasibility studies on the Santa Lucia proposal. AMLO doesn’t need studies. This week, he says, he will announce the project.

Mr. López Obrador, in his usual fashion, has told contractors whose signed agreements were broken when he scuttled the new airport not to worry because he will give them other contracts. Never mind that this would be illegal since government contracts require open, transparent bidding processes. He seems to think they are doled out by the emperor.

There’s a pattern here and it has nothing to do with making Mexicans better off. 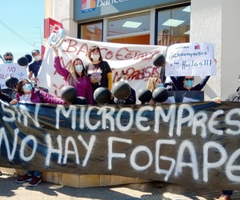 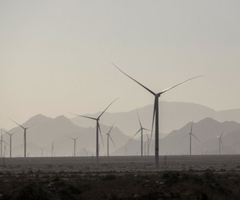 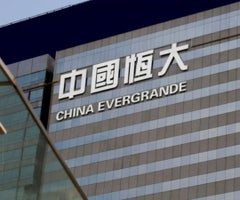 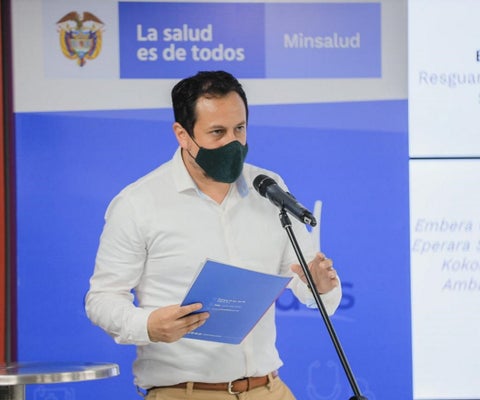 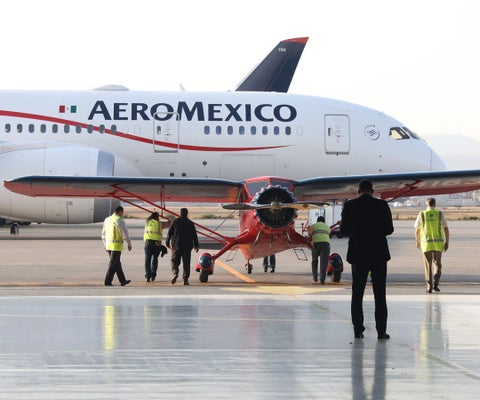 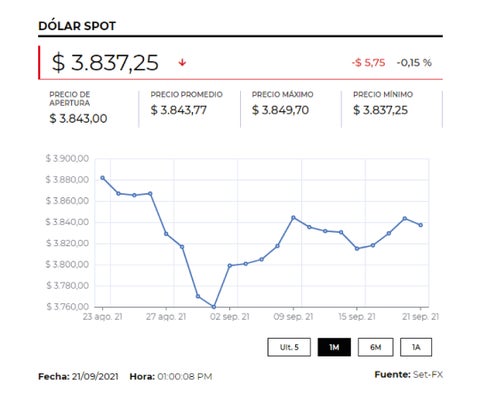 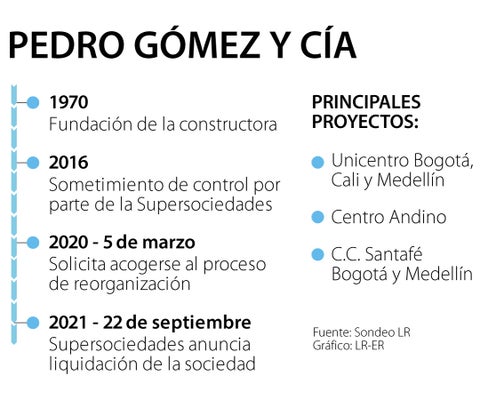 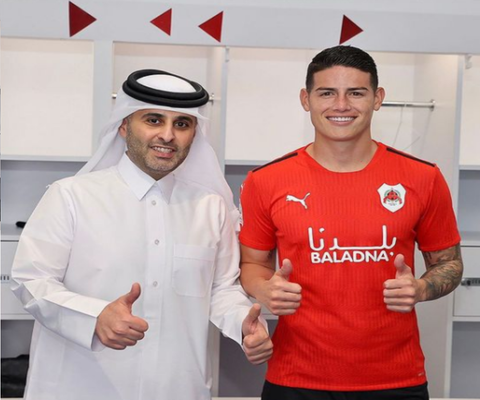