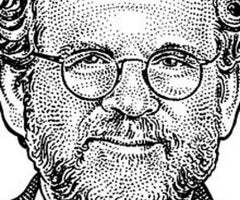 As Turkish strongman Recep Tayyip Erdogan lashes out against the “interest-rate lobby” for his country’s economic crisis, as Nicaragua’s dictatorship mobilizes against its own people, and as Venezuela’s socialist utopia sinks deeper into chaos, it’s remarkable how often we hear that a “crisis of democracy” is the defining political story of our times. And as Vladimir Putin’s persistent economic failures force him toward deeply unpopular pension reforms, it is even more remarkable how many people attribute this ostensible crisis to Russian cunning and might.

Admittedly, there are signs that consent-based political systems aren’t operating as smoothly as they should, including the rise of extremism and anti-Semitism in the British Labour Party, the collapse of the political center in scandal-plagued Brazil, Viktor Orbán’s determination to build “illiberal democracy” in Hungary, and the disruptive and polarizing Trump administration in the U.S. More generally, according to Freedom House, civil liberties and political rights have declined in 113 countries and improved in only 62 since 2006.

But the failures of authoritarian states are often far graver than the problems that preoccupy the professional hand-wringers of the liberal West. There are no crises in the democratic world that match the economic meltdown in Iran, the hellish conditions in Syria, or the turmoil in the Democratic Republic of the Congo, where efforts to eliminate an Ebola epidemic are hampered by armed militias.

Even China, often described as the poster child of the new authoritarianism, is failing key tests of governance. Chinese censors are scrubbing images of Winnie the Pooh from the internet; the Bear of Very Little Brain is said by some to bear a subversive resemblance to Xi Jinping. But the authorities seem paralyzed when it comes to more consequential issues.

Chinese leaders know that their country suffers from massive overinvestment in construction and manufacturing, that its real-estate market is a bubble that makes the Dutch tulip frenzy look restrained, that both conventional debt and debt in the shadow-banking system are too large and growing too rapidly. But even as the Communist Party centralizes power and clamps down on dissent, it dithers when it comes to the costly and difficult work of shifting China’s economic development onto a sustainable track. Chinese authorities have tried to tackle some of these problems, but often retreat when reforms start to bite and powerful interests push back.

Authoritarians without the authority to restructure the economy-this is not what Chinese communism was supposed to produce. Neither China nor any of the other major dictatorships offer a model that can reshape the world the way liberal democracy has over the past two centuries. Mr. Erdogan’s Islamist democracy is a sham; Hugo Chávez’s Bolivarian socialism is yielding only starvation and violence. The Saudis are scrambling to reform their oil-funded monarchy before it implodes, and Cuba is stewing in the historic failure of its socialist project. The 21st century is many things, but Springtime of Autocrats it is not.

Those most worried about democracy tend to focus on the role of authoritarian states, especially Russia, in the destabilization of weak democracies. Russia clearly seeks to advance a malicious agenda through disreputable means-and that it has successfully provoked such anxiety among Western elites is evidence that its efforts have not been entirely in vain. But Mr. Putin is no more able to destroy democracy abroad than to revive Russia’s stagnant economy at home.

A force infinitely more powerful than Russian hackers is at work in the world: the torrent of creative destruction known as the information revolution. From Alaska to Azerbaijan, from Pyongyang to Peru, the internet is disrupting social and business hierarchies, automation is transforming economic life, and social media is changing the way news is produced and shared. Democracies and dictatorships alike are struggling as one of the most consequential and uncontrollable events in global history unfolds in real time.

The global disruption comes at a bad time from the standpoint of democracy promotion. The late 20th century saw a large number of new democracies emerge. Many are still rather fragile. Countries where democratic institutions and values are deeply rooted are likely to ride out the storm-much as British and American democracy survived the Great Depression. Countries with weak institutions and turbulent histories may fare worse as they come under stress from the new forces.

The real question is not whether Russian black operations can subvert democracy world-wide. It is whether democratic societies can harness the energies released by the information revolution without being overwhelmed by the disruption they bring. To ignore Mr. Putin’s malignity would be a serious mistake; to obsess about Russia while neglecting the larger challenge would be even worse. 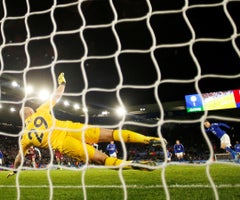 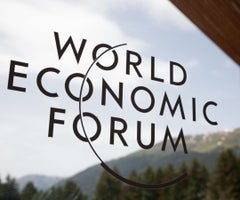 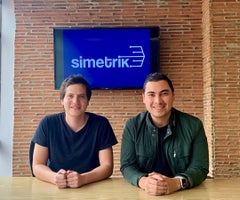 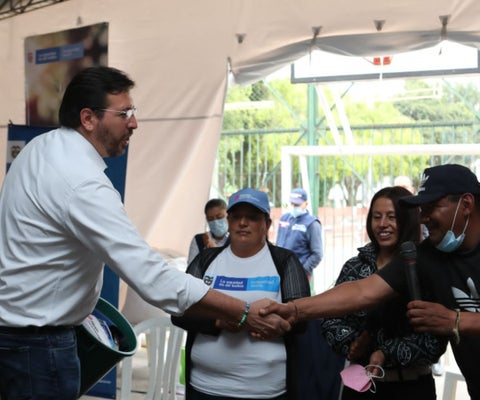 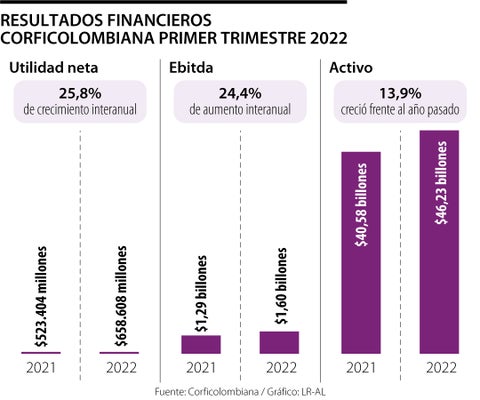 The ‘Crisis of Democracy’ Is Overhyped