A society gripped by despair

As a number of people have pointed out, the closest parallel to America’s rising death rates - driven by poisonings, suicide and chronic liver disease - is the collapse in Russian life expectancy after the fall of Communism (no, we’re not doing as badly as that, but still). What the data illustrates is a society gripped by despair, with a surge in unhealthy behaviors and an epidemic of drugs, very much including alcohol.

This picture goes along with declining labor force participation and other indicators of social unraveling. Something terrible is happening to white American society, and it’s a uniquely American phenomenon. You don’t see anything like this in Europe, which means that it’s not about a demoralizing welfare state or ny of the other popular myths in our political discourse.

There’s a lot to be said, or at any rate suggested, about the politics of this disaster. But I’ll come back to that some other time. For now, the thing to understand, to say it again, is that something terrible is happening to our country - and it doesn’t have to do with Those People.

It has to do with the white majority.

Ben Carson, the current front-runner for the Republican presidential nomination, says he believes that the pyramids in Egypt - which are mostly solid - were built by Joseph to store grain. Meanwhile, the company run by Jonathan Johnson, the Republican candidate for governor of Utah, has been hoarding gold and silver in anticipation of the coming economic crisis. 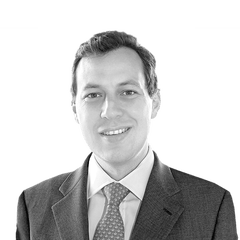 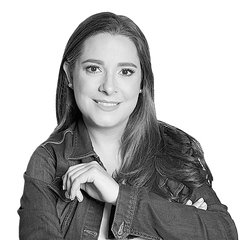 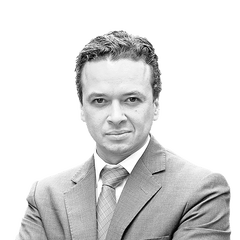 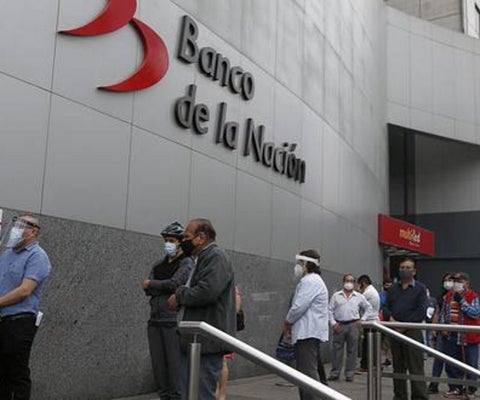 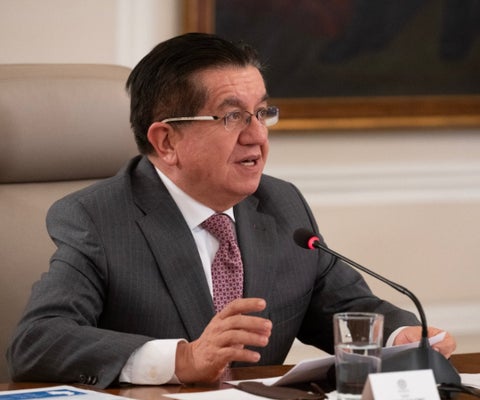 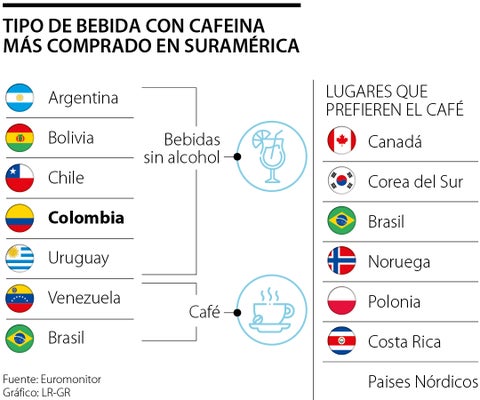 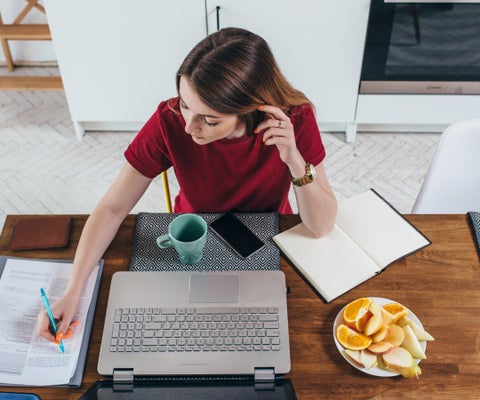 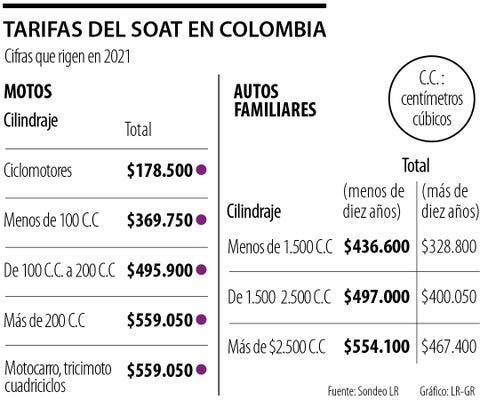 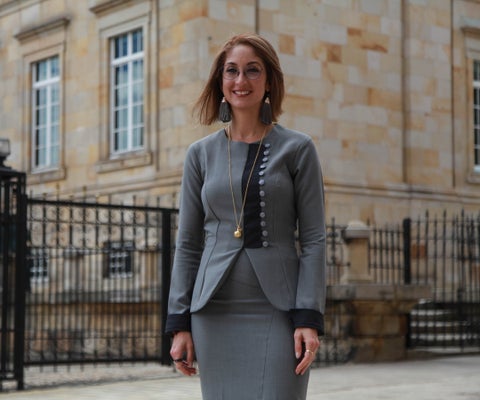 A society gripped by despair