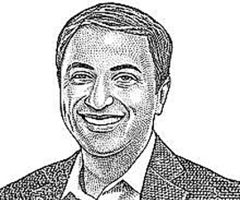 When Donald Trump makes his first visit to India as president next week, there will be one thing keeping U.S.-India relations on track: China.

Bipartisan support for India has weakened in the U.S. Congress since the Modi government’s hard-line Hindu nationalist turn last year, and trade squabbles between Washington and New Delhi continue. But geopolitics still binds the U.S. and India together even as economics and human rights threaten to drive them apart.

The foregrounding of the rally has led some observers to pooh-pooh the visit as heavy on spectacle and light on substance. This is misguided. In foreign policy, symbolism matters. That Mr. Trump is traveling to India shows how the country has grown in importance to the U.S. since the end of the Cold War. Between Indian independence in 1947 and 1999 only three U.S. presidents- Dwight Eisenhower, Richard Nixon and Jimmy Carter -made the trek to India. Starting with Bill Clinton in 2000 every U.S. president has visited.

The grandiosity of the Gujarat rally may be designed to tickle Mr. Trump’s vanity, but it also underscores an important truth: unlike many peoples around the world, the majority of Indians remain favorably disposed toward America. Fifty-six percent are confident Mr. Trump will do the right thing in world affairs, according to a January Pew poll. It’s hard to imagine a Trump rally in Islamabad or Beijing anytime soon.

And Mr. Trump’s presidency has strengthened the U.S.-India relationship. Ashley Tellis, an expert on India and Asia at the Carnegie Endowment in Washington, points out that India and the U.S. have continued to make “enormous progress” on “the most important driver of the relationship”-strategic convergence.

In recent years, India has publicly supported freedom of navigation in the Indo-Pacific, signed two of three so-called foundational military agreements that allow closer cooperation with the U.S., and stepped up defense purchases from America, including combat equipment such as mountain artillery and attack helicopters. Brushing aside Chinese concerns, India has also participated in the elevation of an informal grouping known as the Quad-the U.S., Japan, Australia and India-to foreign-minister level.

During Mr. Trump’s visit, officials expect the two governments to announce a $2.6 billion Indian purchase of Seahawk naval helicopters from Lockheed Martin. They may also announce an agreement that makes it easier to share geospatial maps for military targeting.

The president’s blunt acknowledgment that America sees China as a competitor has elevated its role in U.S.-India relations. “It was always a kind of background condition,” says Mr. Tellis. “But it’s front and center today.”

This is part of a larger shift in Washington. “There seems to be broad acknowledgment that we’re back in an era of great-power competition and that China is the greatest long-term challenge,” says Richard Fontaine, who heads the Center for a New American Security. “Xi Jinping’s policies have helped drive this view in Washington. Whether you’re skeptical about China on strategic, military, economic or human-rights grounds, there’s something for everybody.”

Acknowledging that Messrs. Trump and Modi have strengthened U.S.-India strategic ties-with a helpful assist from Xi Jinping-does not imply that the relationship is secure. U.S.-India trade has grown from $97.3 billion in 2013 to $142.6 billion in 2018, but at the same time trade frictions have worsened. Both countries have placed tariffs on each other’s goods, including steel and aluminum from India as well as apples and almonds from the U.S. Last year the U.S. ended Indian access to the Generalized System of Preferences program, which allowed it to export $5.6 billion of goods to the U.S. duty-free.

The two sides have been unable to seal even a modest trade agreement ahead of Mr. Trump’s visit. More broadly, Mr. Trump’s focus on trade deficits-rather than on total trade-and Mr. Modi’s reversal of nearly three decades of Indian trade liberalization mean these tensions are likely to persist. In January, the International Monetary Fund slashed its 2019 growth forecast for India to 4.8%, an 11-year low.

To all this, add Mr. Modi’s adoption of a hard-line Hindu nationalist agenda in his second term. Western human-rights groups, commentators and politicians have castigated his ending the Muslim-majority state of Jammu and Kashmir’s autonomy and passage of a controversial citizenship law that critics say discriminates against Muslims. 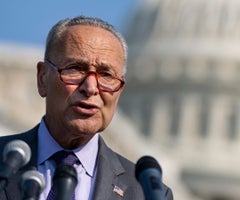 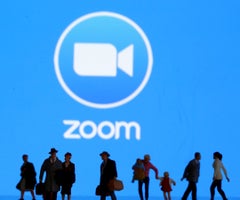 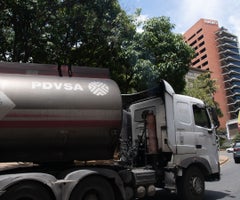 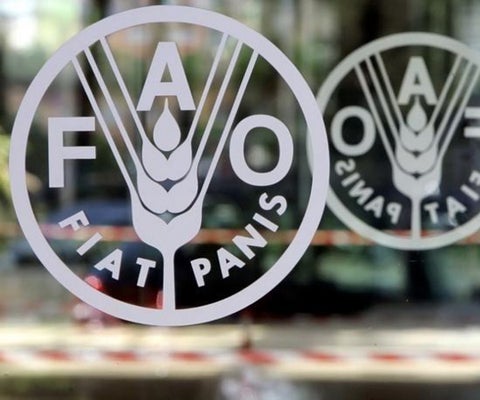 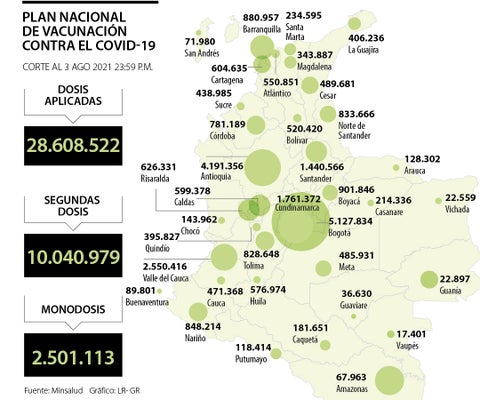 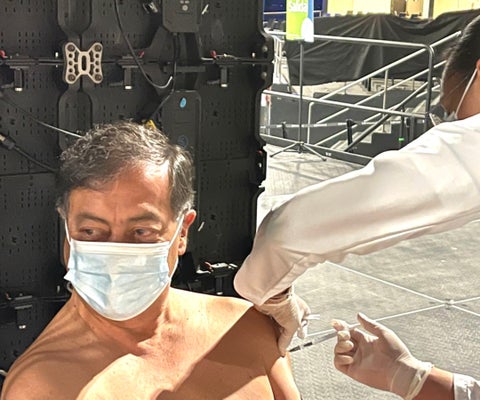 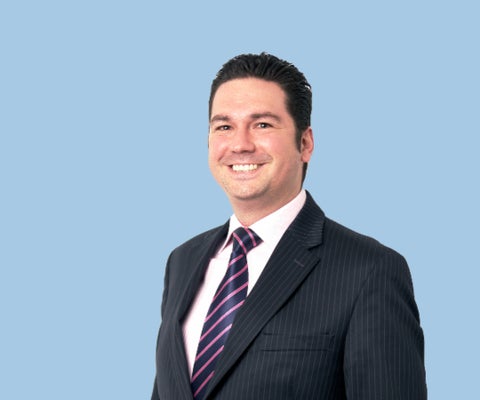 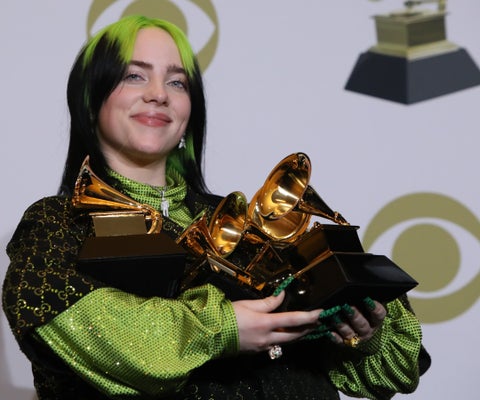 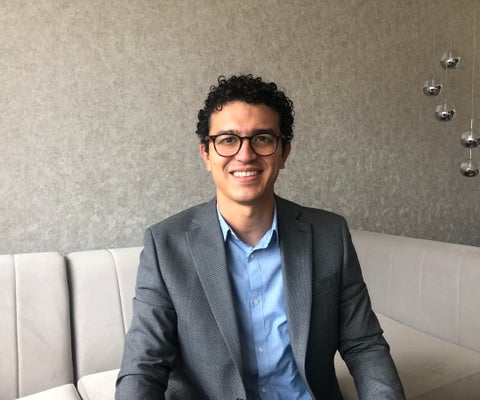