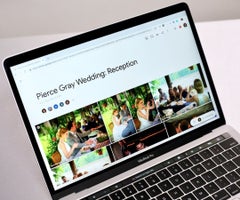 Senate lawmakers proposed bipartisan legislation that would require search engines to disclose the algorithms they use in ranking internet searches and give consumers an option for unfiltered searches.

Search engines such as Alphabet Inc. ’s Google unit use a variety of measures to filter results for individual searches, such as the user’s browsing activity, search history and geographical location.

Critics have increasingly complained about algorithms enabling online-search and social-media companies to determine the content users see, with some on the right claiming the result is a form of censorship because certain views may be excluded. The big internet firms generally have denied such claims and contend that using profile information gives users better-tailored results.

The proposed Filter Bubble Transparency Act would require big online search engines and platforms to disclose that they are using algorithms to sort the information that users are requesting or are being encouraged to view.

The bill would also require the online search engines or platforms to offer a relatively unfiltered version of the same information if users ask for it.

The bill was filed by Sen. John Thune (R., S.D.) and is being co-sponsored by a bipartisan group of lawmakers.

“People are increasingly impatient with the lack of transparency,” Mr. Thune said in an interview. He added that the legislation would give consumers more choice, while avoiding heavy-handed and legally dicey regulation of algorithms.

“It’s a way of giving consumers more control, consistent with the light touch approach I believe in,” he said.

The legislation is potentially significant as a way to address growing public concern about algorithms and their impact on public discourse as well as individual users’ behavior and emotions. Mr. Thune said he is concerned about the potential for search algorithms to be used to prey on users’ emotions, seeking to stir anger and prolonging their use of a service, for example.

The plain-vanilla alternative wouldn’t consider user-specific profile data-such as the user’s geographic location and search and browsing history-in formulating search results unless the user expressly provides such data to the platform for purposes of the search, according to a draft of the bill. It also couldn’t make “inferences about the user or the user’s connected device.”

The legislation wouldn’t apply to platforms with fewer than 500 employees or $50 million in revenue, or those that collect or process the personal data of fewer than one million people.

The bill represents the most serious legislative effort to date to put limits on the use of online algorithms, which are complex programs that detail the specific filters that a computer should use to carry out and rank results from a search.

The bill could become an element of a broader Senate privacy bill that lawmakers are hoping to weave together in coming weeks, said Sen. Marsha Blackburn (R., Tenn.), a co-sponsor. Lawmakers are aiming to hold a hearing in mid-November to try to hammer out agreements on what will go in a Senate privacy package.

Sen. Mark Warner (D., Va.) said consumers have “limited understanding of how their data is being used and how platforms operate. This bill helps reduce the power of opaque algorithms on our discourse and put greater control in the hands of consumers.”

The bill would place the Federal Trade Commission in charge of enforcement. 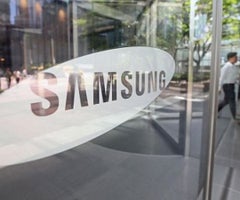 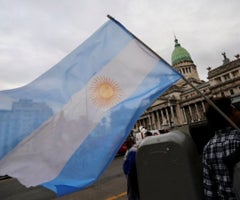 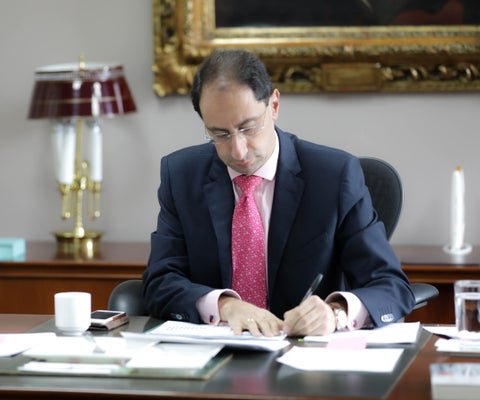 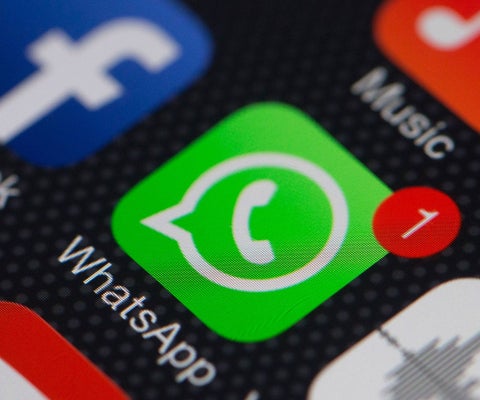 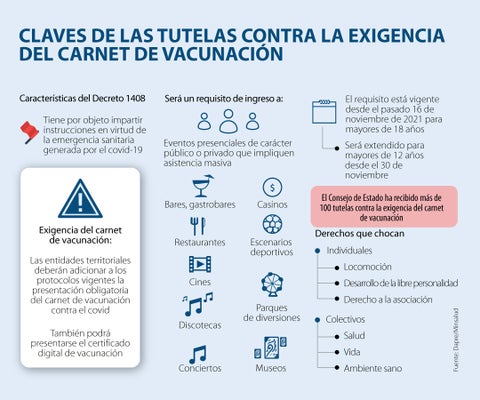 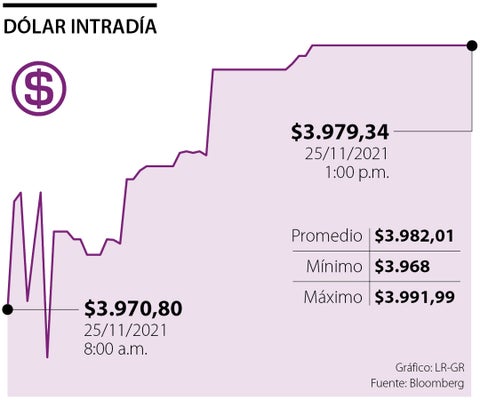 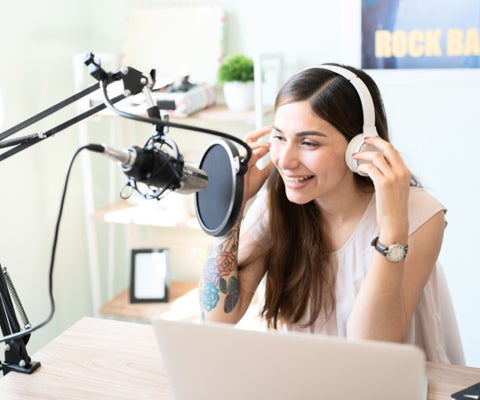 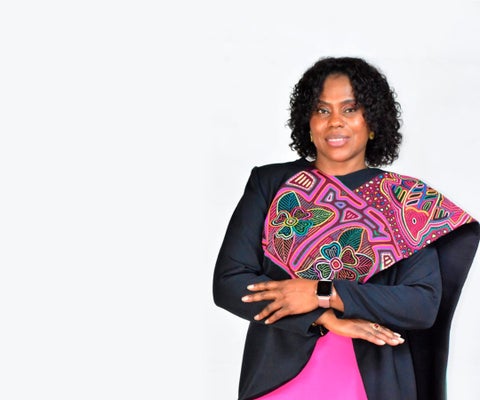 Legislation Would Force Google and Rivals to Disclose Search Algorithms