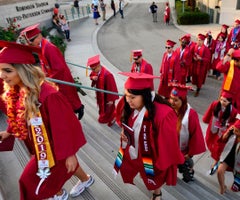 Over the past six decades, women have enrolled in college in greater and greater numbers. Those born in the mid-1980s are 22% more likely to hold a bachelor’s degree than men. Yet they still see lower wages.

That may have something to do with what women study and the jobs they take once they graduate, choices that are slowly shifting, according to new research by a trio of economists set to be published next week.

Female students tend to major in fields that lead to lower-paying jobs than their male counterparts, according to the paper by Carolyn Sloane of the University of California, Riverside, and Erik Hurst and Dan Black of the University of Chicago. And even when they do major in traditionally male-dominated fields, they often end up in jobs with lower potential salaries.

Why they make those choices will be the subject of future research, Ms. Sloane said.

The new research helps explain why the earnings gap between men and women in the labor force remains pronounced despite the rising number of women with college degrees.

Using data from the census, the researchers found that college-educated women earn about 23.3% less than college-educated men, after taking demographic factors such as age or race into account. About half of that gap comes from the choices that men and women make in college majors and, when they major in the same topics, from the occupations they pursue.

“There’s an important thing that happens in schooling and that is the specialization,” Ms. Sloane said. “It’s not just whether you’re getting more B.A.s, but where did you put your efforts in terms of your training.”

The researchers grouped college graduates in 10-year birth cohorts and tracked how their choices of college majors changed over the years, as well as the professions in which they ended up.

They found that while women have started to move into traditionally higher-paying and male-dominated majors, they still are more likely to graduate with degrees in areas associated with lower-paying jobs.

But even when women majored in traditionally male-dominated topics such as engineering or business, they tended to end up in professions with lower potential wages. For instance, women born between 1955 and 1965 who majored in those fields worked in professions where the potential wage was 12% below those chosen by their male counterparts. For women born between 1975 and 1985, that gap had narrowed to 6%.

In part, the difference in potential earnings has to do with women working in jobs with lower hours requirements. Across all age cohorts and college majors, the researchers found that women work at jobs that require 3% fewer hours worked than men do.. 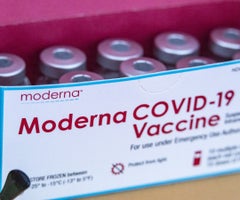 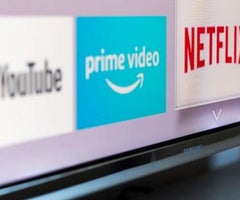 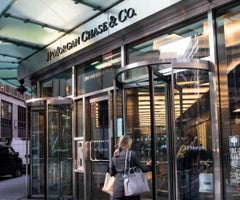 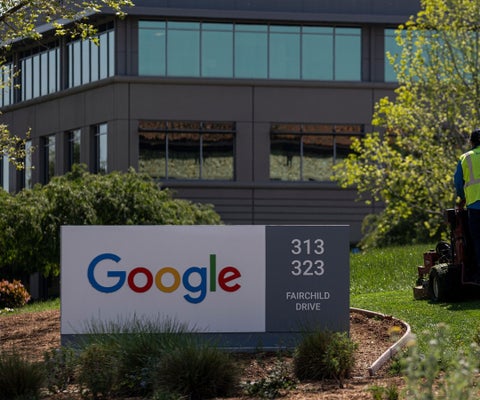 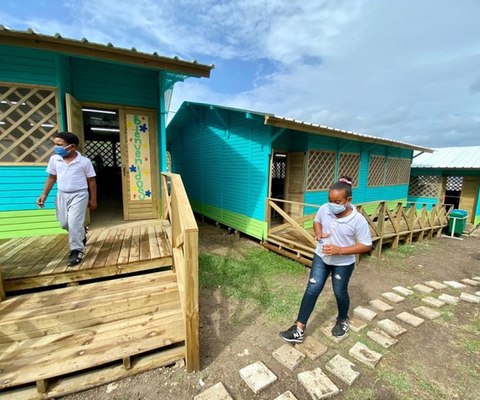 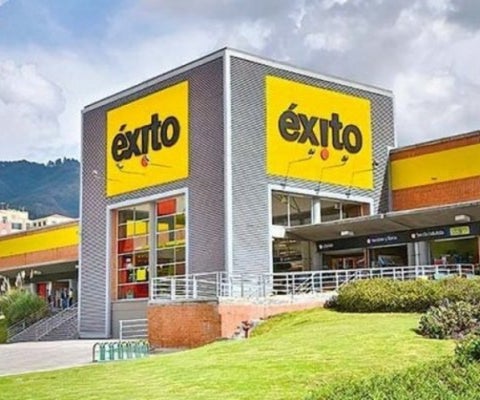 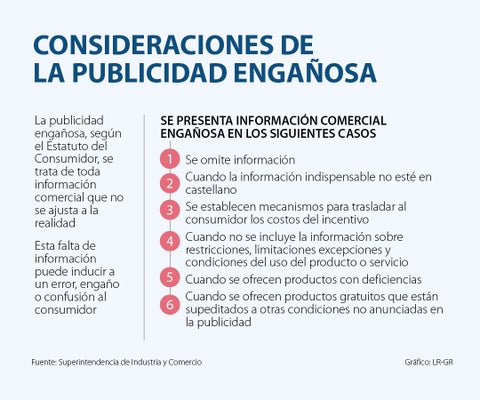 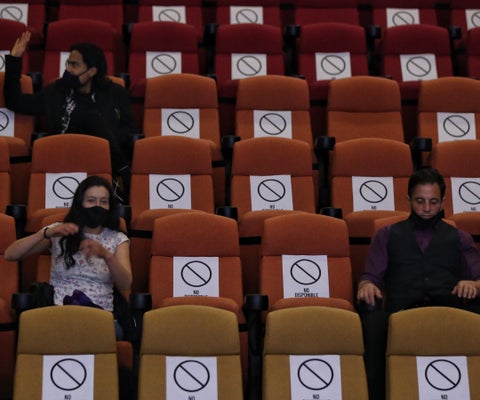 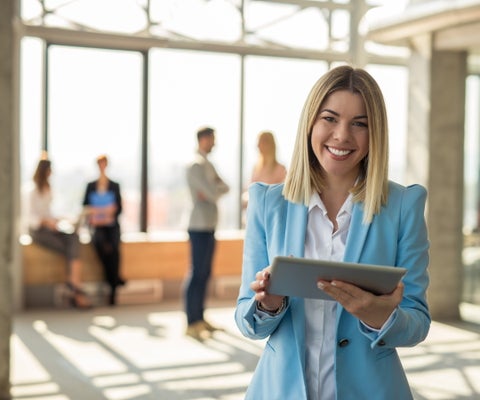