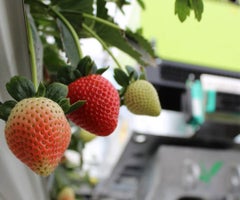 By Jennifer Strong and Daniela Hernandez

Americans like their berries. They consume more than 8 pounds of fresh strawberries a year per person, almost twice as much as 15 years ago, according to 2017 data from the U.S. Department of Agriculture’s Economic Research Service.

The increased demand is adding to a big problem in the agricultural industry: a labor shortage that is unlikely to improve soon, according to farmers and researchers. It means berries that would otherwise be sold might instead rot in the field.

Technologists think automation eventually could help producers pick specialty crops like berries, apples, peaches and snacking tomatoes, just as high-tech combines from companies such as Deere & Co. already are helping farmers of commodity crops harvest grains. Autonomous robots that run along tracks also are ferrying bins inside greenhouses, cutting down the walking workers have to do, growers and industry researchers say.

But unlike in manufacturing, where artificial intelligence and computer vision power factory arms that move car parts or handle food in predetermined ways, agricultural fields pose a challenge for machines. Fruits and vegetables don’t grow in uniform sizes, ripen at the same rate or sprout on the vine or tree in locations that are always easy for machines to access. This makes specialty crops harder to harvest than commodity crops, experts say.

Several startups are working on next-generation picking machines that can move autonomously and handle delicate items, but all are years away from commercialization. The companies are working to improve their products’ speed, mobility and ability to handle unpredictable tasks reliably.
One problem, say roboticists, is that robots often can’t “see” behind leaves or reach behind a tree branch without potentially harming themselves or the fruit they’re trying to grab. This is a major problem in strawberry fields and apple and peach orchards, where fruits are easily bruised and can often be occluded by leaves. Lighting conditions also can make it difficult for robots to see their target.

Roboticists are trying to solve these problems by enhancing the quality of sensors that allow robots to understand and navigate their surroundings, improving machine intelligence with better data and creating crops that are easier for robots to harvest. Many of these initiatives are in the early stages, and widespread adoption faces multiple challenges, including a large-scale rethinking of how crops are grown and how humans, plants and robots should work together, growers and engineers say.

“Each would do a task it’s best suited for. So it’s a symbiotic relationship” between people, crops and machines, says David Slaughter, an agricultural engineer, who heads the Smart Farm Initiative at the University of California, Davis. Right now, artificial intelligence alone “can’t completely deal with the natural complexity of a farm,” he adds.

For several years, Driscoll’s Inc., the world’s largest berry distributor, has been testing robotic strawberry-picking systems on plots smaller than a 10th of an acre, a tiny fraction of California’s 35,000 acres of strawberry fields. The company is giving researchers and startups such as Agrobot and Harvest CROO Robotics access to its fields in hopes of speeding up a breakthrough. The automated pickers being tested are good at recognizing ripe versus unripe fruit, but “we still got a ways to go before the robot is as accurate as human beings” or as fast, says Soren Bjorn, president of Driscoll’s of the Americas.

Meanwhile, Driscoll’s is starting to change the way it grows berries, in part, to make them more robot-friendly-”a big change,” Mr. Bjorn says. Some robot pickers work better on fields with raised strawberry beds because the fruits, which typically grow low to the ground, are more visible. Raising up growing beds so they sit on tabletops can cost $80,000 an acre to plant, roughly $50,000 more than traditional structures, says Mr. Bjorn. But, he says, the investment also will make it easier on human pickers, which he hopes will expand the labor pool while robotic technologies mature enough to be commercialized. That could take three to four more years, he says.
Robot-farmer symbioses are also playing out in other fields in California. For years, growers have been creating apple trees-through a combination of breeding and horticultural management-that are flatter and more symmetrical so that humans can more easily find and pick apples. These trees also are easier for machines to maneuver.

Commercial orchards are moving “to very structured and geometric architectures that might look more like a factory in the future,” says Stavros Vougioukas, an associate professor of biological and agricultural engineering at the University of California, Davis. His team is collaborating with Carnegie Mellon University to build a camera-toting robot that uses images and computer vision to find the distribution of fruit on a tree and to monitor how fast each person is picking. A computer can then determine, in real-time, how to strategically move human workers standing on mechanized platforms so that the fastest pickers are more likely to encounter high-yield trees or regions of trees. The goal is for the machine, which is still in the experimental phase, to raise and lower pickers continuously to just the right spot to optimize harvest.

“Engineering cannot solve the problem on its own,” Dr. Vougioukas says. “We need to combine biology, breeding, horticulture [and] engineering in order to solve these complicated problems.”
Gene editing

RootAI, a Somerville, Mass., startup that is testing a prototype tomato picker, has started talking to seed developers who want to design crops that are more amenable to robotic harvesters, says RootAI co-founder Josh Lessing. Plant breeding to increase the efficiency of harvesting isn’t new, he says, and the “same sort of work will go into designing plants for robotics.” Greenhouses, where his company is testing the picker, also offer robots a more structured environment in which to work.

Some plant breeders say they are starting to look to the genetic-editing tool known as Crispr-Cas9 to breed fruits that have longer stems or fewer leaves on the plant, for instance. Crispr, which is often compared to molecular scissors that let researchers target and tweak specific genes, has the potential to facilitate roboticized farming by allowing growers to manipulate their crops’ genetics more quickly. In theory, that could accelerate the creation of robot-friendly plants, researchers say.

It isn’t clear whether consumers will want to buy bioengineered foods, however. Driscoll’s says it’s opposed to using the technology without first seeing broad consumer acceptance. 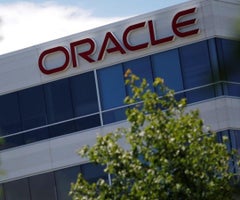 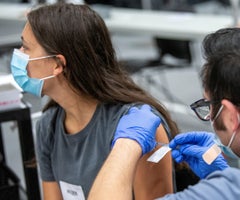 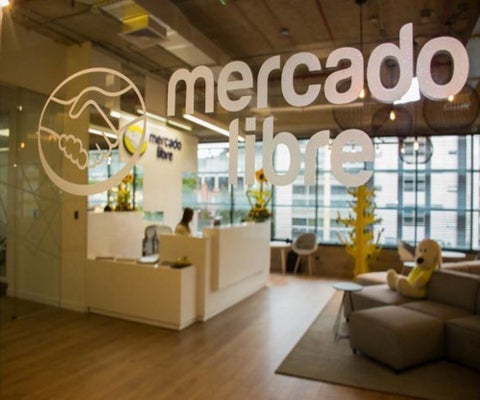 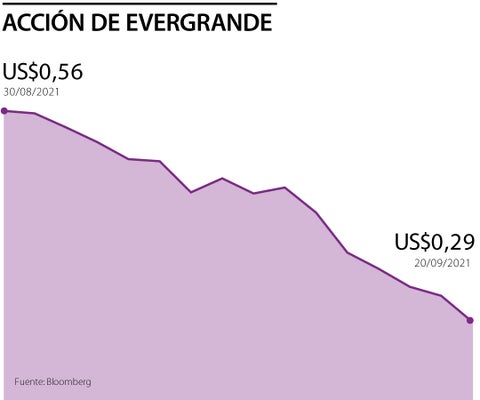 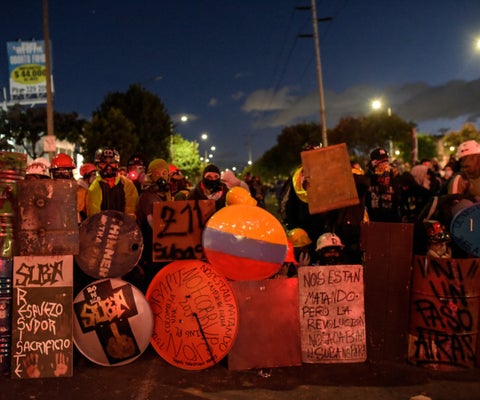 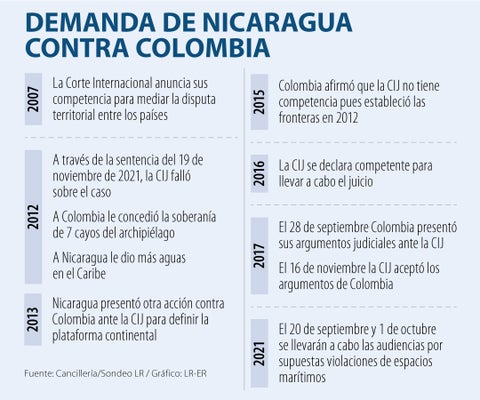 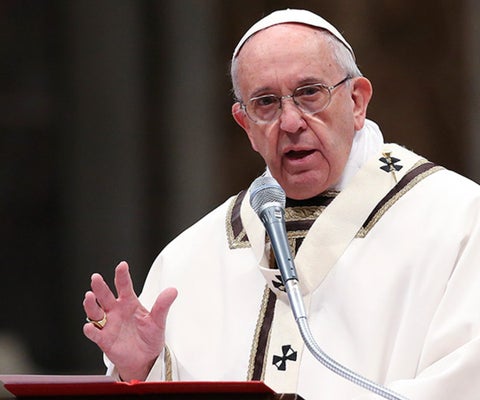 Robots Head for the Fields