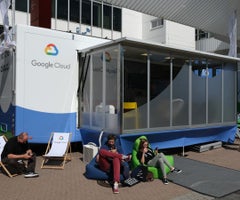 The changes will affect the process behind the electronic auction that happens in milliseconds to determine which ads show up when users load a website. In that time, hundreds of potential bidders can find out information about users, including their location, the unique number associated with their mobile device and even whether they have been reading about a disease, religion or politics.

After the changes, which take effect in February, advertisers will still have access to data such as locations and unique device numbers, but no longer the contextual category describing the website on which the ad would appear. The address of the website will remain available to advertisers.

The change resulted from discussions with data protection authorities, Google said in a statement. The company, which is undergoing scrutiny from a few European national authorities, declined to single out a single authority connected to the change.

As online ad auctions come under the microscope, Google is facing scrutiny as the largest player in the global ecosystem of digital advertising.

In May, the U.K. data-protection authority said real-time ad auctions violate the European Union’s General Data Protection Regulation and gave the industry six months to comply. Its report specifically stated that real-time bidding protocols created by Google, as well as a bidding protocol designed by an advertising-industry trade group, weren’t compliant with GDPR.

That same month, Ireland’s Data Protection Commission opened its own investigation of Google focused on the same matter.

“Google’s announcement is an important statement of intent and we look forward to seeing what practical impact it will have on Google’s operating model and the industry more widely,” a spokeswoman for the U.K. data protection authority said in a statement. She confirmed the authority is continuing to discuss additional changes with advertising-industry groups including the U.K.’s Internet Advertising Bureau-known as IAB UK-and IAB Europe. Google is a member of both groups.

“They are still going to be broadcasting to countless companies what everyone is watching reading and listening to-and where they are,” Mr. Ryan said.

A Google spokeswoman said the bid requests only transmit “coarse” location data-at the level of a subject’s city, rather than precise location.

The change removes one tool that ad buyers use to target their ads. For example, buyers used contextual categories to place ads on “sites about Hinduism.” Now they won’t have the ability to use that label, said Andrew Goode, executive vice president of programmatic at ad agency Havas Media Group. 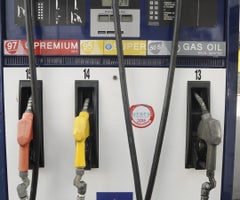 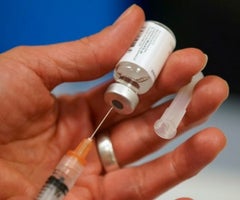 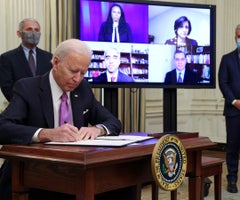 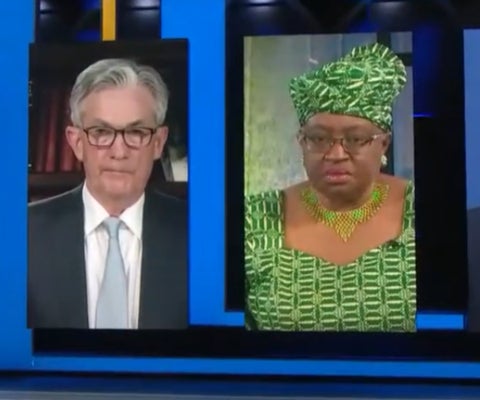 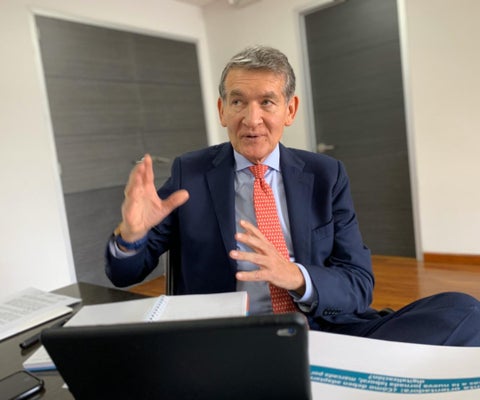 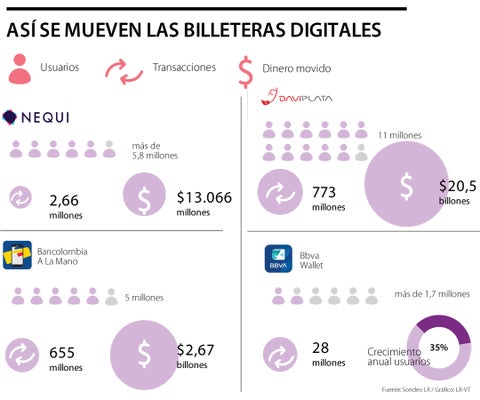 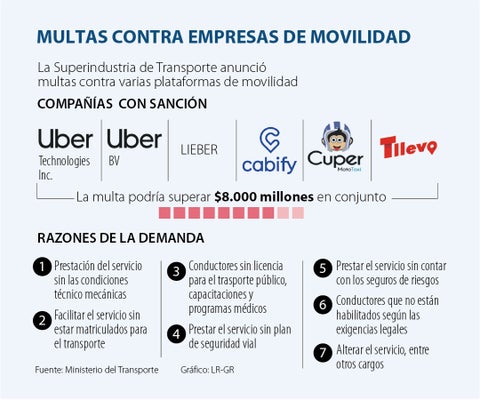 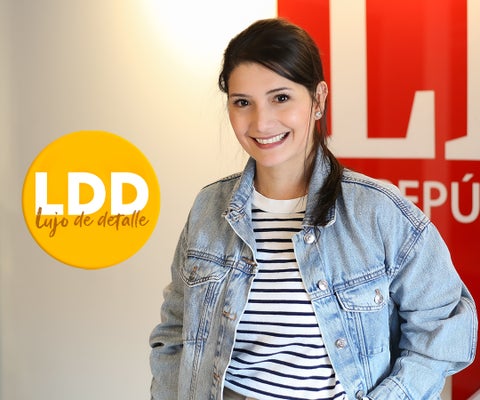 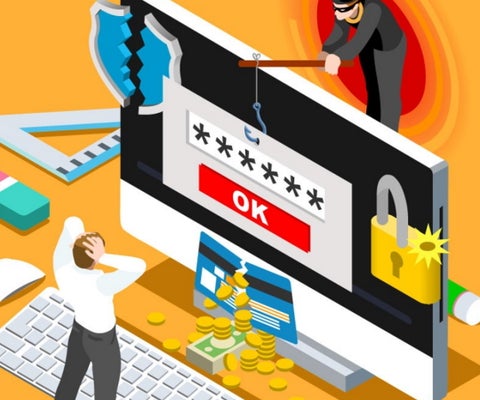