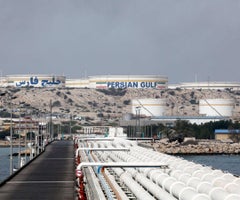 A hot streak in the oil market is setting off a wave of bets on how high prices can go.

With crude prices rallying for four straight weeks, trading of oil options-contracts that give the right but not the obligation to buy or sell-has surged.
The number of bullish contracts that pay out if Brent futures surpass $100 a barrel by January-up 19% from the current level-has more than doubled since the beginning of September, data from Intercontinental Exchange analyzed by QuikStrike show.

Shrinking supplies from Iran, along with strong global growth, have fired up bullish sentiment in the oil market.

Uncertainty over how much politically troubled OPEC members can pump to make up for production shortfalls could propel prices to $100, say analysts and officials in the Organization of the Petroleum Exporting Countries. Oil prices fell Monday as reports emerged that the U.S. could give some buyers of Iranian crude waivers when sanctions on the country start in November. Still, Brent, the benchmark for global crude prices, has soared 25% this year to $83.91, while West Texas Intermediate, the reference price for U.S. crude, has risen 23% to $74.29.

“The market is considering $100 oil for the first time in five years,” he said.
Options tied to Brent prices hitting $95 have ramped up as well, more than quadrupling since the start of September, the data show.

Investors have also turned to bullish options on oil exchange-traded funds and shares of energy companies. An options measure known as skew on the United States Oil Fund, a popular oil exchange-traded fund called USO, is near the lowest point in a year, Trade Alert data show. Skew tracks how much it costs to protect against declines, so a low level tends to indicate investor confidence.

The bullish trades are a shift from earlier this year, when investors were more interested in hedging their oil investments with bearish options, Mr. Kettenmann said.

Still, there are signs of caution. USO, which has $1.7 billion in assets, has recorded about $850 million of outflows this year, FactSet data show. That is after investors pulled more than $1 billion last year. The ETF has climbed 31% this year to $15.68 a share Monday. “It’s surprising because typically money will flow in when the underlying asset is performing well,” said Todd Rosenbluth, New York-based director of fund research at CFRA.

Mr. Rosenbluth said investors have turned bullish on commodities and stocks with the strength of the U.S. economy, propping up oil demand. But ETFs such as USO can be used more for short-term trading purposes than long-term wagers, he said.

Some investors have preferred wagering on energy companies directly. Options on U.S.-listed shares of Brazilian oil company Petróleo Brasileiro SA have experienced a flurry of recent bullish activity. The stock has rallied about 49% this year to $15.38 Monday as investors anticipate the company will benefit from rising oil prices.

Petrobras also recently settled corruption probes in Brazil and the U.S., concluding a multiyear investigation. Investors also turned to options on the company ahead of Brazil’s election Sunday. The winner’s economic agenda could affect state-run Petrobras. 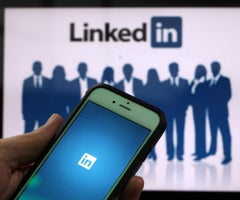 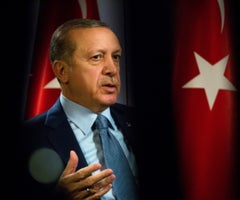 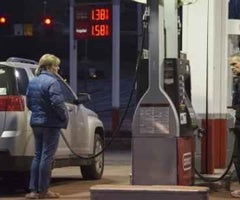 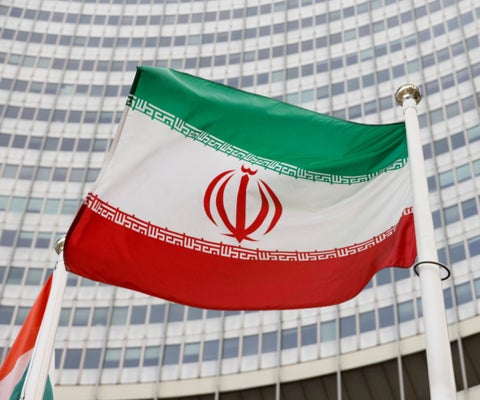 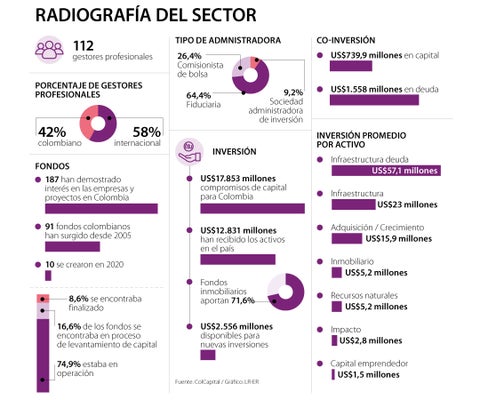 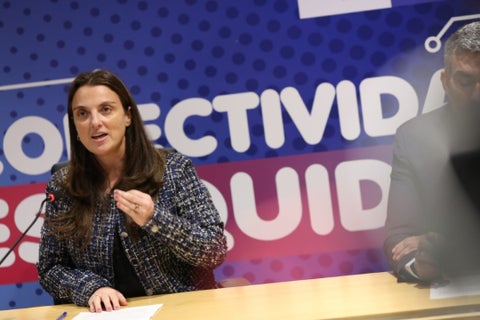 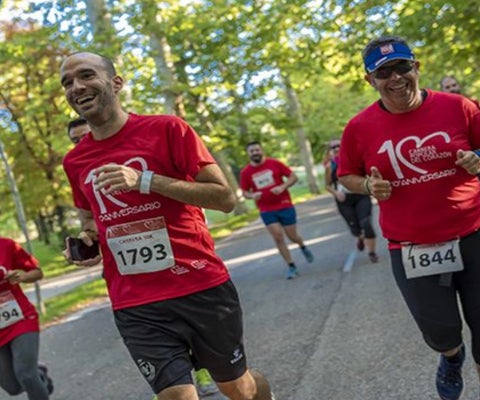