Indiscriminate property damage and looting descended on some 140 cities across the U.S. in the aftermath of the death of George Floyd while in police custody. Business owners, workers and customers in minority neighborhoods were hard hit. And in the years to come they will pay the steepest price for the unchecked violence done by rampaging mobs claiming to represent them.

To be clear, the near universal outrage over the video of Floyd’s death, expressed by an overwhelmingly nonviolent majority of demonstrators, is the lawful exercise of free speech and the right to assemble. This is central to what it means to be an American and to reaching peace and reconciliation.

Violence is another matter entirely. There is evidence that it has been instigated by organized militants trained to leap into action when opportunities present themselves. While they don’t represent the majority of protesters, they use them as shields. What is more, their brutal aggression is politically effective and only mildly condemned. One reason, I would venture, is that they are the mailed fist of a broader movement that has infected academia, the media, popular culture and politics with the notion that Western traditions are oppressive and should be destroyed.

This is not new. For the Italian communist Antonio Gramsci, Judeo-Christian values explained the failure of Marxism to catch on in Europe during the early 20th century. He advocated a gradual process of undermining Western civilization in all aspects of the culture.

The recent collapse of public order in Santiago, Chile, in October is instructive. It was also instigated by extreme political groups taking advantage of legal marches. But the parallels don’t end there.

Chilean elites explained away the violence from the safety of their comfortable enclaves while vulnerable communities were crushed. Law enforcement failed to act promptly, letting a wildfire of terrorism tear through the country.

Hard-working Chileans have been left to try to pick up their lives amid the smoldering wreckage. Meanwhile the elected government has bowed to the demands of the aggressors. That, by far, is the scariest part of the story.

Politics by violence and intimidation in working-class neighborhoods aims to exacerbate social tensions. Thus it is no accident that the war against the system targets precarious lives.

Take what happened in Denver last week. Fox 8 reported on June 1 that “dozens of businesses” in that city were “picking up the pieces after rioters tagged and vandalized their restaurants over the weekend.” Saki Melius, owner of the restaurant Menya Ramen & Poke, was one of the victims. Ms. Melius told Fox 8 that she supported the “peaceful protest.” She also posted signs that read “Please don’t destroy our restaurant” and “minority owned business.” Her windows were smashed, and a dumpster set afire.

The Wall Street Journal reported Thursday on a “24-hour spree” of violence aimed at largely minority-owned businesses in West Philadelphia. “Decades of work was destroyed. Some owners were wiped out. . . . Businesses that had been gearing up for revival, after weeks of forced closure due to the coronavirus, were facing the prospect of months before they could open their doors, if ever,” Journal reporters wrote.

Viva la revolución
Some of the rampaging against property and police is raw frustration with life in urban America. Many grievances emanate from the 70-year-old failed U.S. war on drugs, which has brought intractable violence to poor neighborhoods and is used to justify so many police searches. Further aggravation comes from the nation’s dismal inner-city schools, monopolies that epitomize institutional racism.

Yet beyond the spontaneous rage is what New York Mayor Bill de Blasio described as “people who came to do violence in a systemic, organized fashion.” NY1 reported Tuesday that officials blamed groups that “use encrypted apps to communicate and have organized scouts, as well as supplies like rocks, bottles and bricks allowing small groups to breakaway and cause mayhem.”

In Chile, using the pretext of income inequality, the militants set off heavy explosives to destroy subway cars, and burned stores and churches. As in America, intelligence sources in the region said the destruction was tactical and mission-oriented.

The organized blitz on the property of innocent people is appalling. Yet Chileans have been remarkably passive. Undoubtedly the national indoctrination, as Gramsci advised, is well under way. The thought police patrol streets and social media to scorn and silence their opponents as reactionary. They morally justify the violence as necessary to overthrow repression.

The U.S. is not so far gone. There have been reports of peaceful demonstrators who, at their own peril, acted to stop the destruction of property and assaults on the police.

The bad news is that the drip-drip-drip of an intellectual narrative aimed at destroying Western values and publicly shaming anyone who resists the ideological corrosion is here to stay. 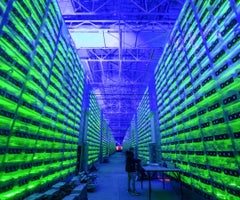 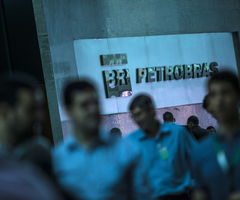 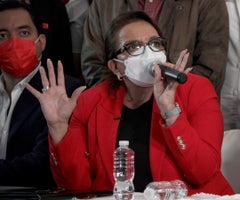 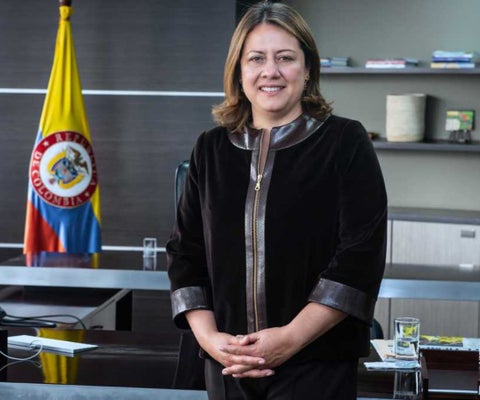 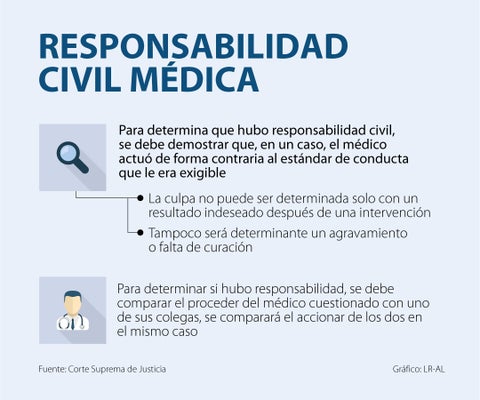 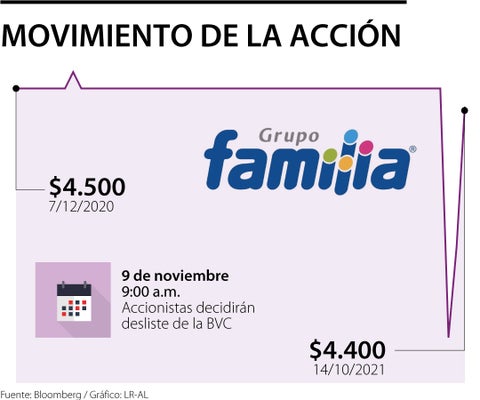 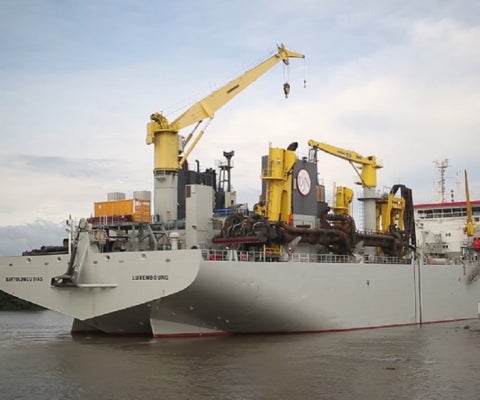 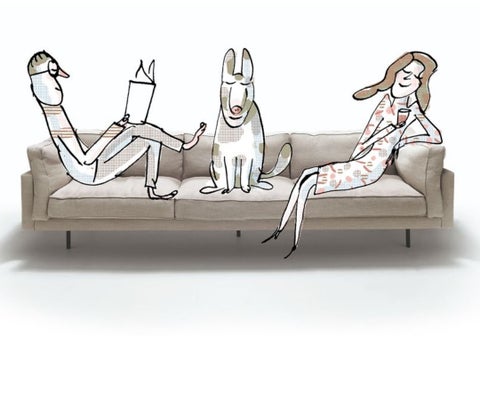 The Culture Wars and the Street Wars