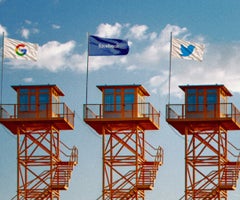 The 2020 race and the spread of Covid-19 are testing the boundaries for political ads. Here’s how big tech companies decide what can-and cannot-appear on their platforms

Political campaigns and advocacy groups will funnel billions of dollars into digital advertising during the 2020 election season. With virtually no federal guidelines regulating these ads, the major online platforms are drawing up their own rules for what political advertisers can and cannot do.

Platforms’ decisions to moderate content have sparked widespread debate, as with Twitter Inc.’s decision in May to flag tweets posted by President Trump that violated its rules and Facebook Inc.’s decision to allow similar posts to appear without moderation.

Facebook, Alphabet Inc.-owned Google and Twitter updated their ad policies in 2019, setting rules for what counts as a political ad, who is allowed to buy them and what they can say. All three platforms use a combination of automated and human review to enforce their policies. The following uses real ads as examples to explain how the three platforms diverge.

Google and Facebook declined to comment on ads that didn’t run on their own platforms. Twitter confirmed our reporting about how the site would handle certain ads.

What about unsubstantiated claims?

Several Facebook groups bought ads spreading “Plandemic,” a documentary filled with unsubstantiated claims about the Covid-19 pandemic, including conspiracy allegations against the leader of the government’s pandemic response. Fact-checking groups PolitiFact and FactCheck.org labeled these claims as false. All three platforms have removed the “Plandemic” video from posts.

Facebook has removed ads promoting the documentary purchased by groups such as the Published Reporter, Citizen Media, Last Resort Podcast and the Chattanooga Tea Party.

The Chattanooga Tea Party’s president said Facebook tries to have it both ways: it accepted the group’s advertising dollars but didn’t take down the video until after the campaign ran its course. A Facebook spokesman declined to comment on that allegation. The Published Reporter confirmed it promoted the Plandemic video and found it “unfortunate” that Facebook is silencing its opinion. The Last Resort Podcast promoted a commentary video discussing the Plandemic video, which was also removed temporarily from YouTube, and expressed similar sentiments about tech platforms’ ability to censor free speech. Citizen Media didn’t respond to requests for comment.

Dr. Judy Mikovits, who appears in “Plandemic,” defended the film as accurate. The film’s production company didn’t respond to requests for comment.

The Trump campaign bought ads on Google-owned YouTube and on Facebook claiming that former Vice President Joe Biden promised Ukraine $1 billion in U.S. aid to fire a prosecutor looking into a gas company with ties to his son. Fact-checking groups PolitiFact and FactCheck.org labeled these claims as false. A Trump campaign spokesman defended the ad’s claims.

Democratic super political-action committee Priorities USA bought ads on YouTube, Facebook and television that juxtaposed President Trump’s comments about the new coronavirus with a chart showing its rising case count. Fact-checking group PolitiFact wrote that the ad may lead viewers to believe that the timing of Mr. Trump’s comments matches the charted growth in U.S. cases, though many of the comments were made earlier. Priorities USA defended the ad as accurate.

CatholicVote defended the technique as more successful than other methods of targeting Catholics. The ad ran in support of Republican Josh Hawley, who won the race. His 2018 campaign manager, Kyle Plotkin, said the campaign was unaware of the targeting. Ms. McCaskill didn’t respond to requests for comment.

What about a commercial ad that gets political?

Match Group Inc. bought a Twitter ad stating that former South Bend, Ind., Mayor Pete Buttigieg met his husband on the company’s dating app Hinge. Mr. Buttigieg was a candidate for the Democratic presidential nomination at the time of the ad campaign.

By Haggin and Glazer 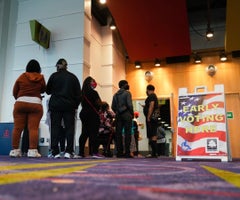 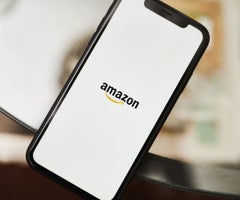 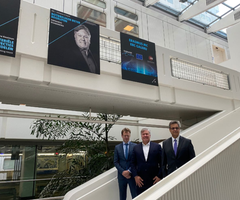 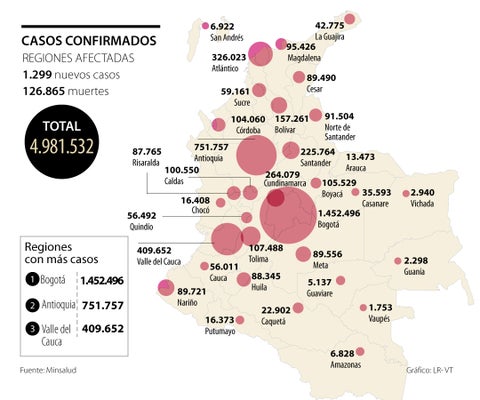 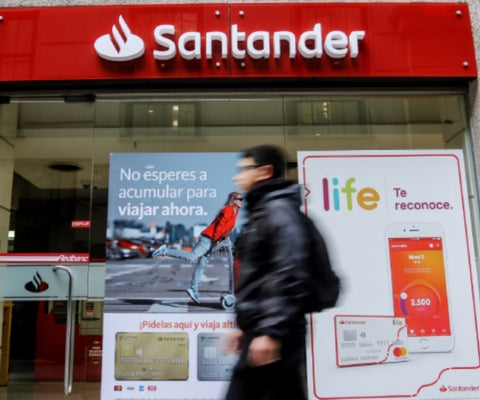 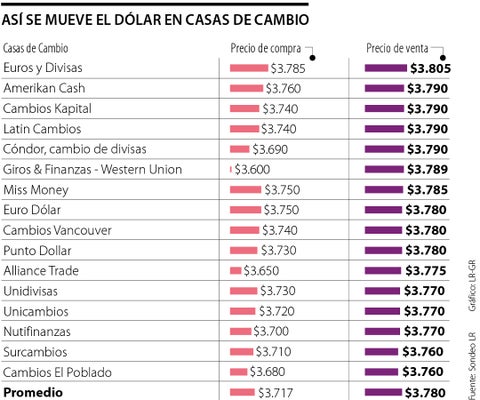 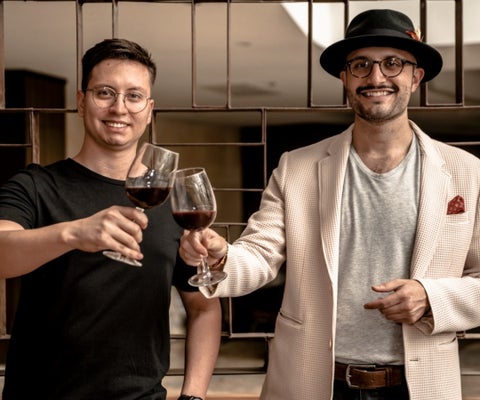