Flying across the Atlantic in a luxury cabin may be about to become much cheaper for business travelers. It could even set the stage for a new air revolution-or so many in the aviation industry are betting.

U.S. budget carrier JetBlue JBLU +0.86% Airways last month announced multiple daily flights to London from its bases in New York City and Boston, starting in 2021. They could be a beachhead for more trans-Atlantic routes.

JetBlue has emerged as a disruptive force for U.S. business travel. Its Mint business-class service, deployed on six-hour routes like New York-to-Seattle and Boston-to-San Francisco, offers lie-flat seats at prices around $600, well below the cost of most first-class cabins. Last year, the Mint service was expanded for flights to Latin America and the Caribbean.

JetBlue’s bet could become the litmus test for the potential of so-called medium haul as a new source of growth for budget airlines.

In the 1990s, carriers like Southwest and Europe’s Ryanair figured out how to offer three-hour no-frills flights for $100. Ever since, the aviation industry has been scouting around for a similar upheaval on longer routes.

But shares of Norwegian, AirAsia X and Westjet have lost 85%, 69% and 22% over the past five years, respectively. WOW declared bankruptcy in March.

A key problem is that many elements of the budget model can’t be applied to flights that last over 10 hours.

While carriers like Norwegian believe that budget airlines’ success is due to no-frills pricing, which supplements income through fees and food, Southwest’s true innovation was moving away from traditional hub-and-spoke networks that rely on feeding passengers into large planes at main airports toward nimbler point-to-point routes.A flight from Barcelona to Denver is around 14 hours, which means Norwegian needs to use a longer-range 300-passenger plane. These have become more efficient but remain hard to fill without feeder traffic.

JetBlue’s medium-haul routes, by contrast, stretch between six and nine hours and are operated by the Airbus A321, an extension of the workhorse A320 used by short-haul budget carriers. For trans-Atlantic flights, it will use 13 long-range A321s-each with fewer than 200 seats.

That may be a sweet spot. The profitability of trans-Atlantic flights peaks at between 3,500 and 4,000 miles-the distance between the U.S. East Coast and most of Western Europe.

The thing is, these routes have lower-than-average occupancy rates, data by Oliver Wyman PlaneStats shows, because carriers with hub-and-spoke networks use planes that are too big in order to fit lucrative premium cabins-the real money maker-at the expense of empty economy seats.

This could be solved by point-to-point routes flown by smaller aircraft that fit the same amount of premium seats.

Plane makers are betting on it. Airbus is planning a new long-range version of the A321-a family that has boomed to 1,075 deliveries in the past five years, after a couple of decades of selling at a rate of about 40 a year.

And despite its problems with the grounded 737 MAX jet, Boeing is expected to announce a new midsize competitor airplane later this year. Beyond replacing its incumbent midrange jet, the 757, Boeing hopes its new offering will open medium-haul markets across the Atlantic as well as within America and Asia. The plane’s twin-aisle design is aimed at accommodating business cabins.

“We do see a market need,” Boeing Chief Executive Dennis Muilenburg told analysts in February. “Some of that is medium haul, medium-range segments that today are being served by, I’ll say, inefficient use of widebodies.”

Still, any innovation targeting the space between two large market segments is liable to get squeezed. JetBlue will face staunch competition on routes such as New York-to-London, as ill-fated budget carriers like MAXjet Airways discovered 10 years ago. And on less common routes, it will take time to establish demand. Norwegian recently discontinued point-to-point routes between Edinburgh and several U.S. East Coast airports, launched in 2017.

If it prices its premium products carefully, JetBlue could have an edge that earlier disrupters lacked. But this business model could unravel if global growth slips and corporate travel budgets are slashed.

Betting on another low-cost revolution in air travel is no sure thing. If it happens, the victor will likely look less like a cheaper Delta and more like a fancier, medium-haul Southwest. 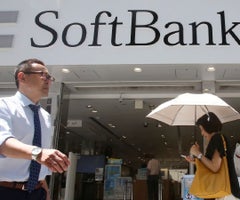 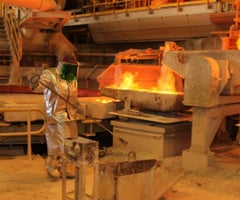 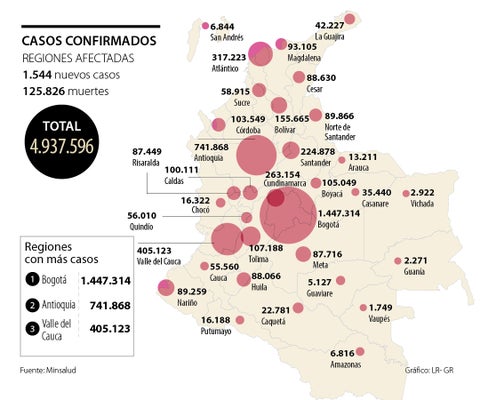