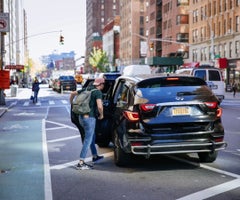 New York City intends to renew its cap on new for-hire vehicle licenses, part of a push to tighten its rein on companies like Uber Technologies Inc. and Lyft Inc., and help protect the city’s troubled taxi industry.

The cap, first introduced in August, barred any new for-hire vehicle licenses, which includes app-based driver cars. It was the first of its kind in the country.

Mayor Bill de Blasio said Wednesday that the city plans to extend the limit for another year, with exemptions for wheelchair-accessible cars and fully electric vehicles. Officials said in the future they would evaluate whether to renew the cap on an annual basis.

The city also announced it will curb how long app-based drivers can travel without a passenger in the area in Manhattan below 96th Street, which is considered the borough’s most congested core.

There are currently 80,000 app-based cars, mostly working for Uber and Lyft, compared with roughly 13,000 yellow taxis and 30,000 livery cars and corporate limousines.

Data show that for-hire drivers “cruise,” or ride around without any passengers while waiting for their next pickup, 41% of the time. Under the new rules, app-based companies will have to get drivers down to an average of 31% in cruising time by August 2020. The companies would be fined if it they fail to comply.

The app-based business model floods the streets with many cars, but it isn’t ideal for drivers, Mr. de Blasio said.

The regulations are meant to help both for-hire vehicle drivers and yellow taxi owners, who have seen their earnings decline as the streets are flooded with cars.

Earlier this year, the city mandated a minimum driver pay rate of $17.22 an hour, which factored in the city’s $15 minimum wage plus driver expenses. Drivers are guaranteed this rate even during slow times. If a driver doesn’t make that amount, the companies must cover the difference.

Between Feb. 1 and May 19, drivers earned an additional $172 million under the new pay-rate system, according to city data.

A spokeswoman for Uber, the most popular ride-sharing app in the city, said the license cap doesn’t address larger issues that for-hire vehicle drivers and medallion cabdrivers face.

“Not only is the mayor’s policy hurting app drivers by forcing them to pay exorbitant fees to rent a car, but he has proposed nothing to fix the current medallion system that only benefits lenders and taxi insiders,” the spokeswoman, Alix Anfang, said in an email.

The city is also waiving the $1,100 renewal fee every two years for taxi drivers, and it is creating a driver-assistance center over the next year offering financial counseling and debt-restructuring assistance to drivers.

Meanwhile, the New York City Council on Wednesday announced four other bills that would create further oversight of the taxi industry, including the creation of an office to evaluate the financial stability of taxis.

“It’s clear that we need to take legislative action to protect medallion owners and drivers from predatory actors including lenders, medallion brokers and fleet managers,” Council Speaker Corey Johnson, a Democrat, said in a statement. 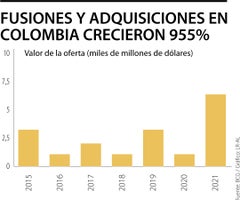 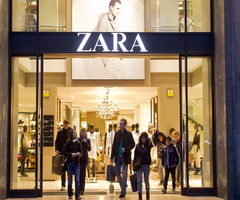 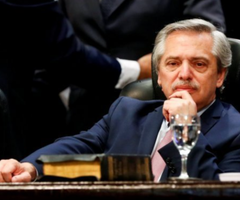 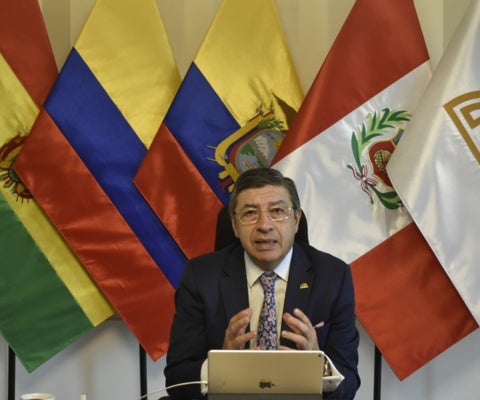 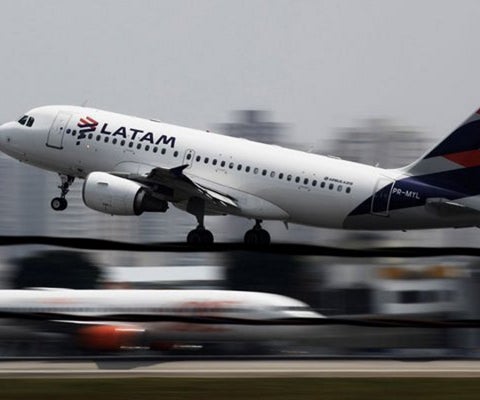 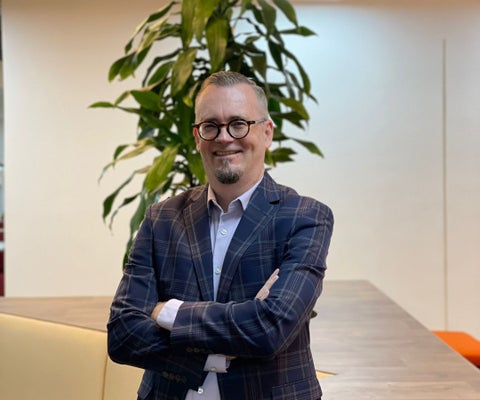 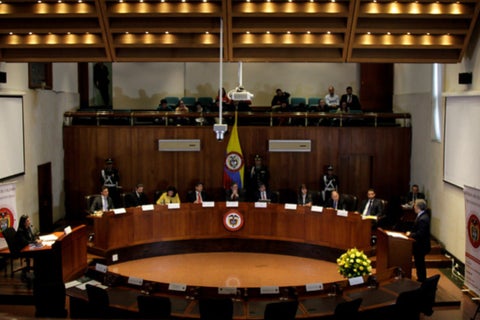 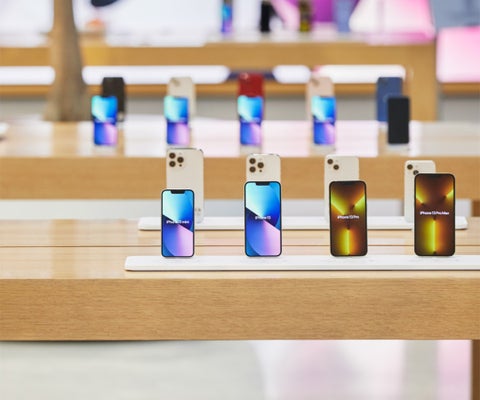 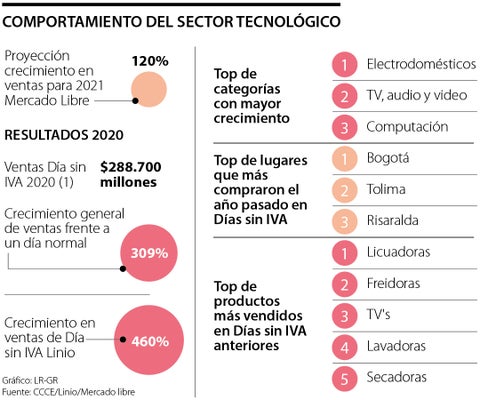