The price of austerity in Europe

In Japan’s case, the working-age population has been shrinking since the late 1990s; when you correct for that, Japan’s performance doesn’t look nearly as bad as a raw growth-rate comparison suggests. Well, the euro area has had a (slightly) shrinking population aged 15-64 since 2008, while the United States has not (although our growth is slowing). How does this affect the economic picture, and what changes?

Europe still does badly, but not by as bad a margin as the raw numbers. Furthermore, the shortfall doesn’t start right away. Things really went off track only in 2011-12, when the American recovery continued while Europe slid into a second recession. That’s also when the inflation rate in the eurozone slipped definitively below target, and the rate in the United States didn’t to the same degree.

What was happening in 2011-12? Europe was doing a lot of austerity. But so was the United States, between the expiration of the stimulus and the cutbacks at the state and local levels. The big difference was monetary policy: the European Central Bank’s utterly wrongheaded interest rate hikes in 2011, and its refusal to do its job as lender of last resort as the debt crisis turned into a liquidity panic, even as the Federal Reserve was pursuing aggressive easing.

Policy improved after that, as a result of E.C.B. President Mario Draghi’s “whatever it takes” comments stabilizing bond markets, and a leveling off of austerity. But you can make the case that the policy errors of 2011-12 rocked the euro economy back on its heels, pushed inflation down by around a percentage point and created enduring weakness - because it’s really hard to recover from deflationary mistakes when you’re in a liquidity trap.

Oh, and America might have turned into Europe too if the Ben Bernanke-bashers of the right had gotten what they wanted. 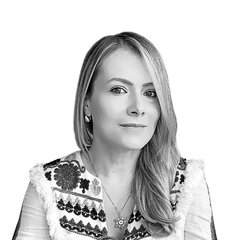 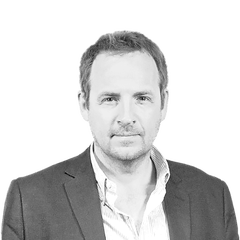 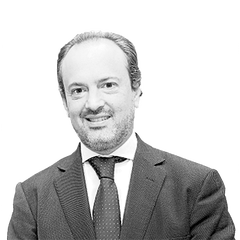 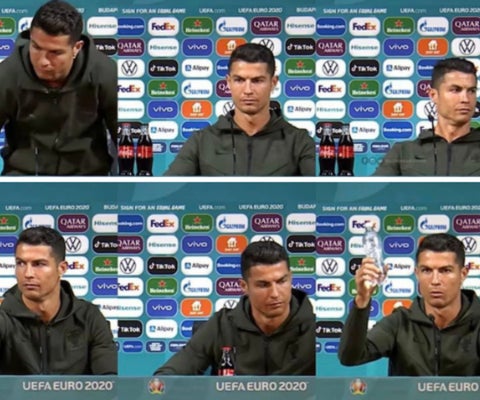 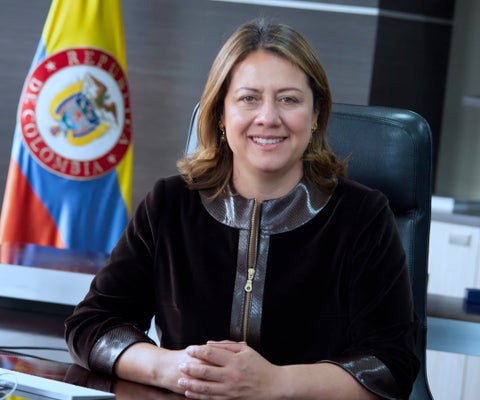 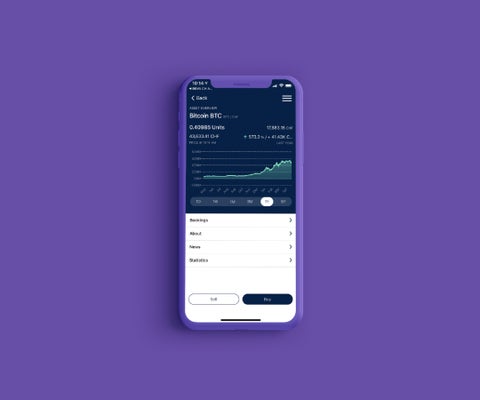 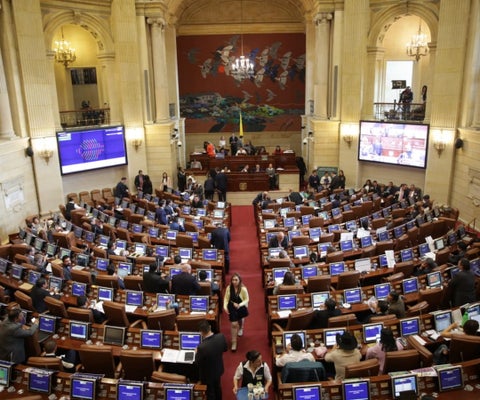 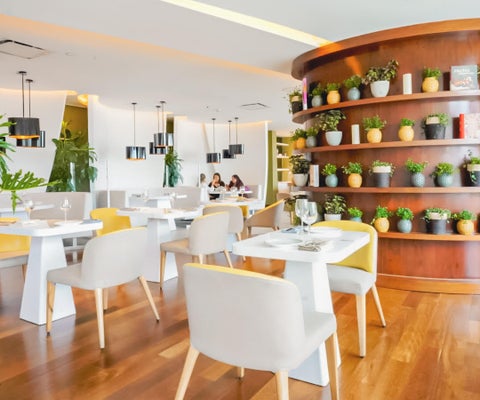 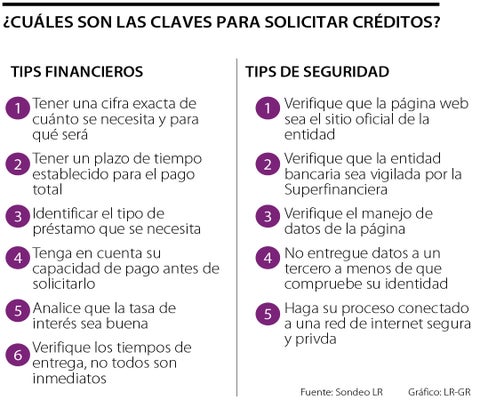 The price of austerity in Europe