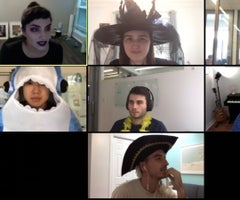 For some companies, working from home was already a default way of doing business. They’ve learned some important lessons about how to make the system work

The coronavirus pandemic has lately prompted many companies to permit, encourage or ask office workers to work from home. But in recent years, separate from the recent crisis, some companies have proactively chosen to design a remote workplace, believing that structure is better for business.

It can, they say, yield better access to talent, a better culture and more productivity. Success, they say, hinges on whether remote employees can maintain their sense of collaboration and community without feeling left out. Their strategies range from hosting virtual holiday parties to setting clear etiquette for online chats and video calls.

Take meeting etiquette, for example. Trello employs around 200 workers, with 80% of them remote. For any meeting, if a single participant is remote and participating in a video call, everyone else is expected to individually do so as well. In practice, that might mean four people sitting with their laptops open in the same New York conference room, each with a camera trained on their faces. Mr. Pryor says it places everyone on the same visual footing.

Such a practice reflects a core principle Mr. Pryor and others say is key: Ensure everyone can participate equally, no matter where they are. At Trello, special occasions are also celebrated remotely, with managers sending cakes or gifts to workers for their birthdays.

At cloud-computing software company Veeva Systems, the company makes a point of not asking remote employees to travel to the office for impromptu meetings, because doing so would imply their location limits how fully they can participate, says Chief Executive Officer Peter Gassner. And during his company’s quarterly staff call, he speaks via video link while sitting alone at his desk, rather than present on video before a room full of people at HQ.

“Otherwise it develops into an us versus them,” he says.

Communication is a delicate dance in any workplace. Even more is needed when workers migrate to a remote office. Companies have to be deliberate about ensuring employees get to know each other, says Wade Foster, co-founder of the all-remote software company Zapier. Still, he says those efforts can yield more meaningful connections than hallway small talk.

Zapier employees are randomly paired up every week to get to know each other in informal 30-minute video calls. And every Friday, when people write up posts summarizing their work for their colleagues, there is also a tradition of adding something personal, such as a link they enjoyed that week or a photo of themselves and their families doing something.

Small gestures matter, says Automattic Chief Executive Officer Matt Mullenweg, who oversees a workforce of 1,175 that is almost entirely remote. The software company provides employees with a $250 monthly co-working allowance that they are free to spend on anything from avocado toast at local cafes to rent on a co-working space. If more companies embrace remote working, Mr. Mullenweg says, it could help bring prosperity to places that have been bypassed in favor of big-city heavyweights like San Francisco and New York.

“We can unlock economic opportunities across the U.S. and the world,” Mr. Mullenweg says.

Another all-remote company, software development company Art + Logic, hosts virtual holiday parties: Last Halloween for example, employees wore costumes and hung out on webcam, talking about what Halloween was like for them growing up. (For his costume, Art + Logic President Bob Bajoras used the “pixellate” function on his webcam and went as the anonymous whistleblower who alleged President Trump pushed Ukraine to investigate Democratic rival Joe Biden).

There are certainly hazards to avoid, especially when using workplace collaboration tools like Slack. At software services company CloudBees, people didn’t have a clear sense of when it was acceptable to try to arrange meetings with colleagues in different time zones, says Chief Executive Officer Sacha Labourey. Some employees were abusing a Slack feature that sends notifications en masse to everyone in a channel, so that people were getting bombarded with alerts.

So CloudBees employees drafted a “netiquette” guide, which instructs employees on best practices, such as rotating time zones for meetings when people aren’t in the same place. The company currently employs nearly 500 people in 18 countries, 70% of which are remote.

Remote boosters say messaging tools like Slack can make it easier for colleagues to share high-fives and praise. At photo book provider Chatbooks, emojis are used with abundance to offer encouragement-an arm flex, a lightning bolt, a raised-hands “hallelujah.” A GIF of a heavily bearded Robert Redford smiling and nodding with approval-one taken from the 1972 movie “Jeremiah Johnson,” which was shot at Mount Timpanogos, near their company’s offices-is especially popular in-house.

“Everyone can go click [the Robert Redford GIF] again, so you get 17 nods of approval, and it’s like, hey, I had a good day,” says Chatbooks Chief Executive Officer Nate Quigley.

But chat tools, some of these companies say, aren’t suited for resolving conflict or long discussions. In those cases they say video calls are best. Mr. Quigley says his company obsesses about camera placement in its conference rooms to find the right angles and ensure people don’t feel like they are peering down, birdlike, at peoples’ heads. To avoid a tinny sound, they also spent money on $1,200 speakerphone systems.

Chatbooks says its location-flexible attitude means it can tap more diverse talent pools. Its all-remote customer support team features so many working mothers that it is known in-house as the company’s “MomForce.” Chatbooks also delivers pizza to the homes of its support staff during the busy season.

“We order it for them, they don’t have to do anything, they love it,” says Angel Brockbank, Chatbooks’ customer support director. 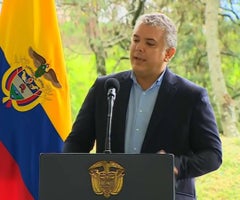 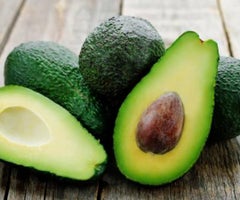 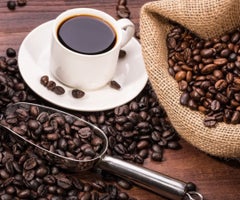 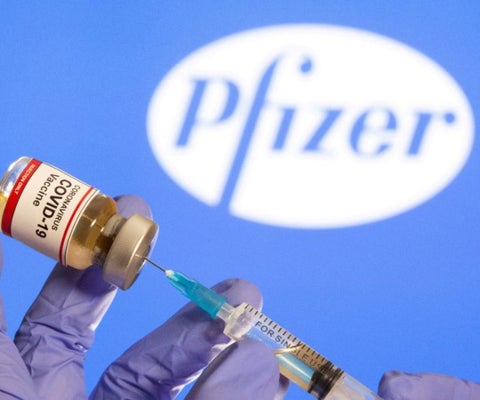 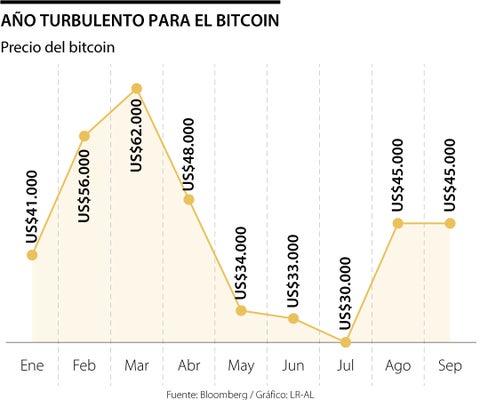 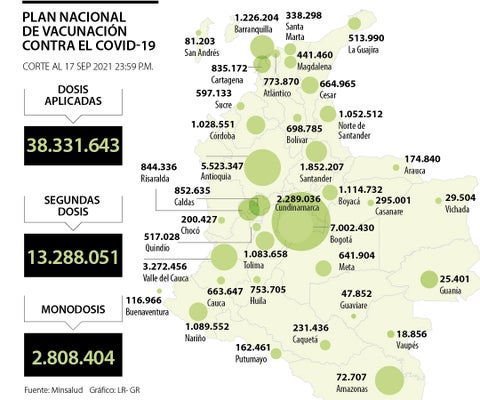 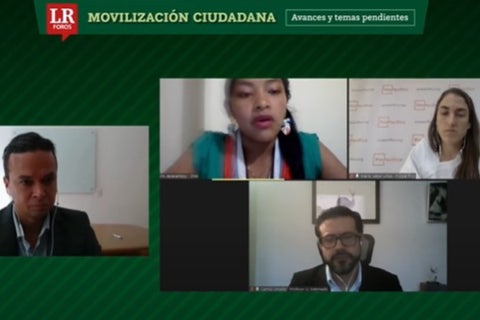 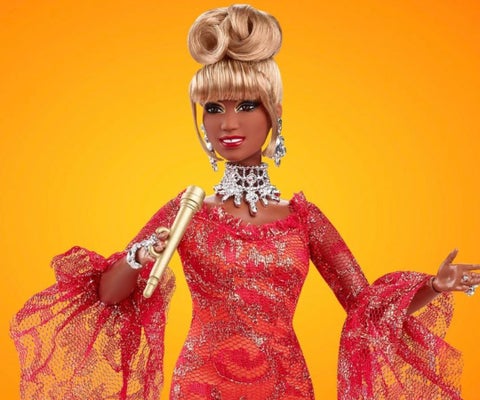 The Bosses Who Prefer When Employees Work From Home