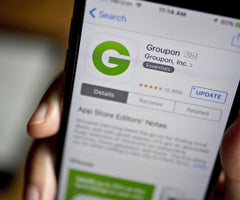 The daily-deals company could be eyeing online-review company Yelp Inc., people familiar with the situation say

Daily-deals company Groupon Inc. is pursuing an acquisition amid discontent among shareholders about the firm’s financial performance and stock price, people familiar with the matter said.

“It is reasonable to conclude that a relatively large acquisition by Groupon is forthcoming,” said Robert Chapman, founder of California investment firm Chapman Capital LLC, which had been building a stake in Groupon in recent weeks.

The target could be Yelp Inc., the San Francisco-based online-review company, according to two other people familiar with the situation.

Groupon and Yelp would be a logical matchup and a combination of the two would create a company with earnings before interest, taxes, depreciation and amortization of $900 million to $1 billion, these people said.

A takeover or merger could create synergies saving at least $200 million, the people said.

A combination also could create an online marketplace in which merchants could offer deals and customers could read reviews, make reservations or purchase goods or services.

Activist investors have sought to persuade Groupon to consider a variety of options to boost its value. The company, led by Chief Executive Rich Williams, also has been under pressure to execute a plan to improve its financial performance.

Groupon’s stock has risen in recent days. At $3.01 a share, the shares are up more than 21% since the beginning of the month, according to FactSet.

But at a $1.71 billion valuation, the company is valued at significantly less than the $16.5 billion it achieved in 2011, the year Groupon went public.

Yelp, by comparison, is valued at $2.46 billion, according to FactSet.

Mr. Chapman-who held 10 million shares, or 1.5% of Groupon’s stock-said he sold part of his stake Tuesday because he thinks a large acquisition would be too risky for the Chicago-based company.

He had been lobbying Groupon to buy back more of its own stock and tried to create an alliance with other shareholders to exert pressure on Groupon’s management.

Mr. Chapman, in a letter to Mr. Williams Wednesday, also called for a sale of Groupon. He said investors are concerned about the prospect of an acquisition ahead of a potential market correction and because of the lack of a successful record of acquisitions under the current management team.

Groupon held $597 million in cash at the end of the second quarter, according to a company earnings release. The company also had a total of $382.1 million in debt and an undrawn $400 million credit facility, according to S&P Global Market Intelligence.

“We will be closely monitoring [Groupon’s] activity to see if it does attempt a larger- scale and potentially transformative deal, which would be a riskier strategy,” said Tom Forte, an analyst at D.A. Davidson & Co.

Two people familiar with the matter said a combination with Yelp would add value to Groupon. At least one investor has expressed support for the deal.

Mr. Williams has indicated in recent months Groupon might consider such a transaction. “We see the potential to create a much, much bigger business that is a growth business that can be a part of consumers’ and merchants’ everyday lives,” he said during the company’s July earnings call.

Mr. Williams and his team have focused on shifting Groupon to higher-value customers and local commerce. The company recently launched a monthly subscription service to increase recurring revenue.

“While there is still work to do, we continue to make key strategic progress toward capturing the local market opportunity and driving profitable growth,” Mr. Williams said.

Groupon itself could also become the target of an acquisition, according to a person familiar with the matter and analysts.

“We see significant value in Groupon as an acquisition/merger target for multiple players,” Wedbush Securities Inc. analyst Ygal Arounian wrote in a note to investors this week.

Activist efforts could be limited by the balance of ownership in Groupon, analysts say.

“While there is a large number of dissatisfied shareholders, they haven’t been able to build a position larger than that of the chairman,” D.A. Davidson’s Mr. Forte said. Groupon’s chairman, Eric Lefkofsky, holds 13.57% of shares outstanding, according to FactSet. 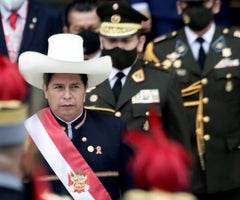 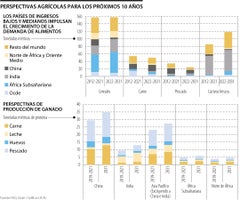 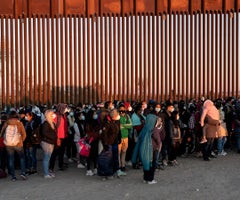 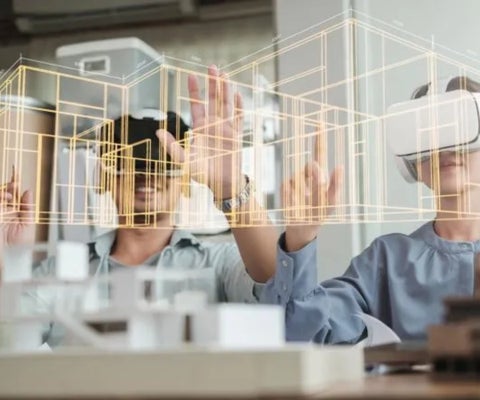 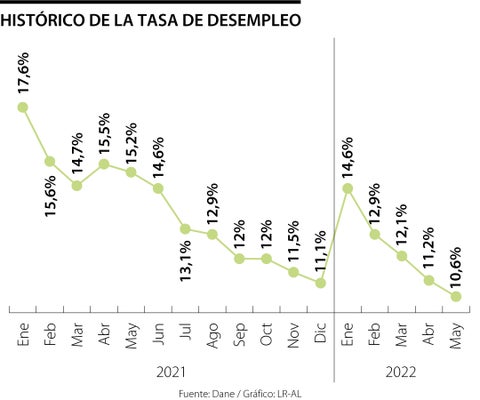 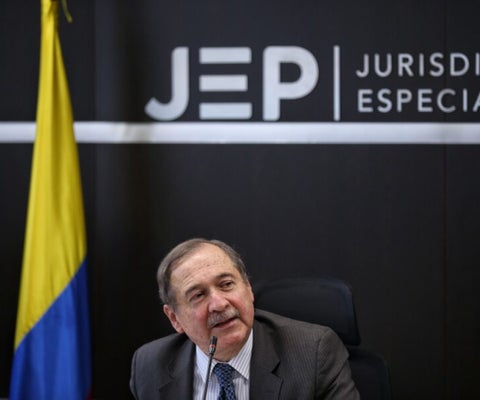 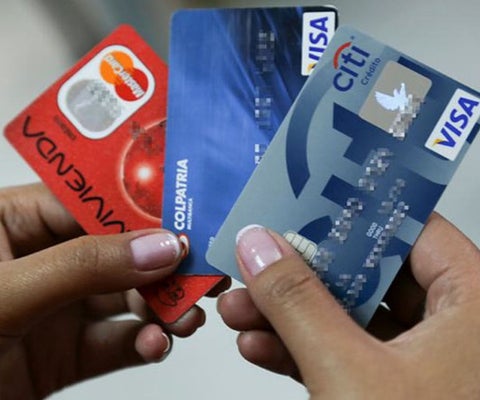 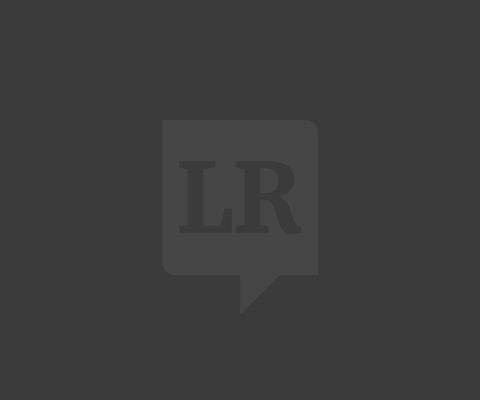 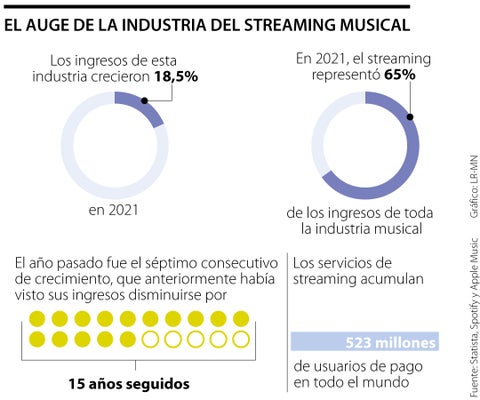