For most of the world the Covid-19 crisis is a horror show. But for a subset of green Canadian politicians and activists seeking to drive a stake through the heart of their country’s oil-and-gas industry, the coronavirus is a screaming opportunity.

The lockdown across the globe has caused a sharp drop in demand for crude, and Saudi Arabia and Russia have made things worse by flooding the market with supply. In Canada, swooning prices have put oil and gas producers in a precarious state.

Yet a third problem is bigger and more threatening than the falloff in demand and the Saudi-Kremlin game of chicken: a political class that can’t quite decide if it prefers the green votes it wins by denouncing oil and gas or the billions in tax revenues that Canada’s energy industry produces for Ottawa.

In the midst of the pandemic, Prime Minister Justin Trudeau’s minority government has so far declined to step in with serious federal help for energy producers. This seems upside-down since from 2014 to 2019 the oil-and-gas industry generated more than 5% of Canadian gross domestic product. From 2016 to 2018 payments to government averaged $8 billion annually.

The paradox is explained by the influence that the environmental movement is having inside Mr. Trudeau’s minority government. The prime minister appears intelligent enough not to drive the energy industry off a cliff. But he’s not standing up for it either. Meanwhile some of his peers in Parliament are positively gleeful about the troubles in the oil patch.

Green Party leader Elizabeth Maytold reporters on May 6 that her “heart bleeds for people who believe the sector is going to come back. It’s not. Oil is dead, and for people in the sector, it’s very important there be just transition funds.” Bloc Québécois leader Yves-François Blanchet echoed those sentiments, stating that oil is “never coming back” and that “putting any more money in that business is a very bad idea.”

New Democratic Party leader Jagmeet Singh has continued with his longstanding view that “the future is going to be renewable” and that Canada needs to have “more investment in sustainable economies that lower our emissions.”

Ottawa has crafted emergency funding for the economy but has made things difficult for businesses that use fossil fuels. Access to a federal financing program designed for large companies requires a commitment not only to Canada’s Paris Accord agreement but also to the Canadian goal of zero net emissions by 2050. Elmira Aliakbari, associate director of natural resources at the Vancouver-based Fraser Institute, told me last week that this could be prohibitively expensive for oil and gas companies, airlines and manufacturers. These businesses are “already experiencing cost increases from the national carbon tax,” which undermines global competitiveness. In April the government announced that it will go ahead with a 50% carbon-tax increase despite the burden of the Covid-19 pandemic.

According to Ben Brunnen, vice president for oil sands economic policy at the Canadian Association of Petroleum Producers, some of the larger players have since lined up some $10 billion in liquidity funding. Small and medium-size companies are having more trouble and are still on the knife’s edge while the federal government fiddles with a variety of proposals that have yet to be made official. Mr. Brunnen told me in a telephone interview last week that industry consolidation won’t be a surprise.

Since Organization of the Petroleum Exporting Countries production cuts on May 1, prices have come off their lows and a path back to pre-pandemic production levels for Canada in 2021 is feasible. Yet without a clear signal from Ottawa that it considers Canadian oil and gas production an integral part of the economy, revival will be tough.

Investors have been growing wary of Canada for some time because of resistance to pipelines and other infrastructure. In February, Teck Resources withdrew its plans to build a new $20 billion oil-sands mine in Alberta. CEO Don Lindsay diplomatically explained the decision, noting that “investors and customers are increasingly looking for jurisdictions to have a framework in place that reconciles resource development and climate change, in order to produce the cleanest possible products.” That’s a polite way of saying that there is too much political risk in Canada.

Energy entrepreneurs aren’t asking for a handout. As Mr. Brunnen put it to me, they merely want Ottawa to develop a post-pandemic “strategy for the recovery that includes us as a partner to reduce emissions in a carbon-constrained future. We need them to think on a globally competitive basis, help position Canadian oil to meet global demand, and defend our industry in response to environmental campaigns that unfairly target our sector.”

That doesn’t seem too much to ask. Let’s see if Mr. Trudeau is up to the task. 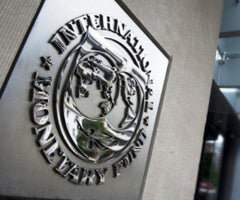 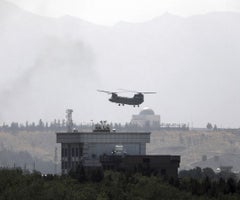 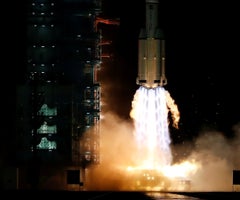 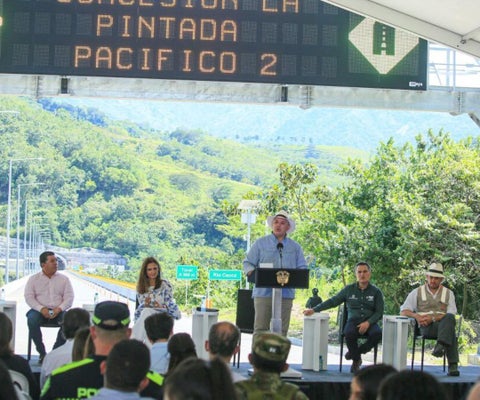 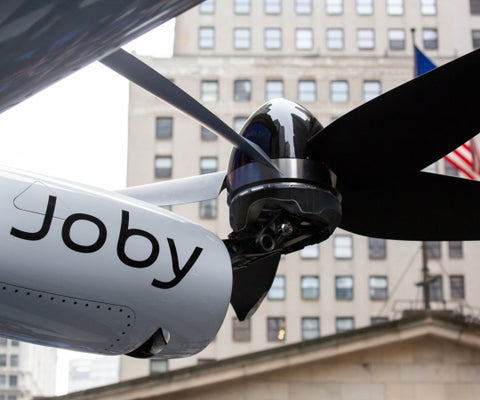 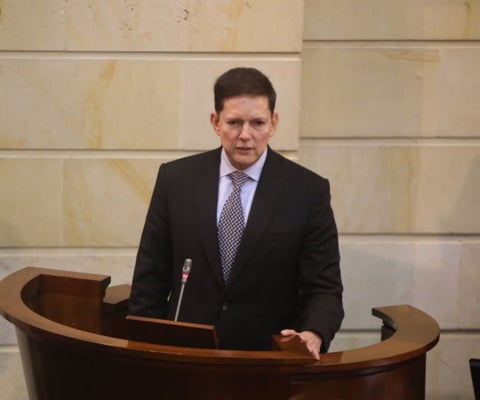 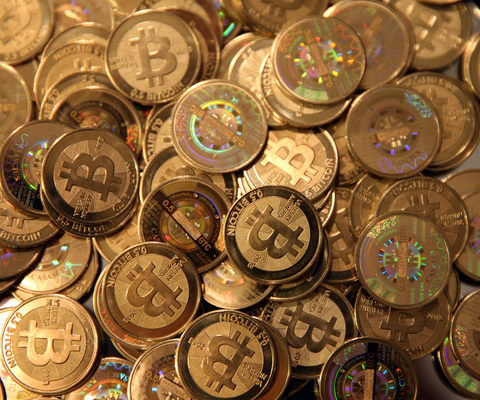 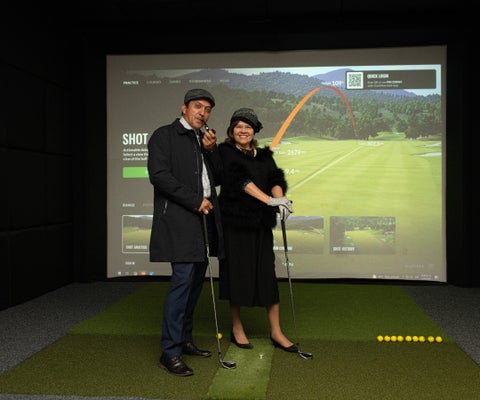 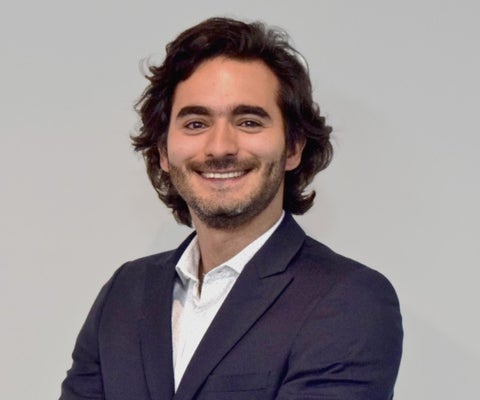