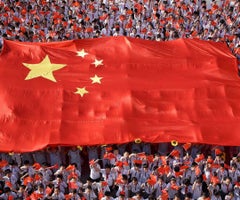 China’s plan to help struggling small businesses is failing, but tweaking an older product could be a solution

This could be a bigger drag on the economy than the trade war with the U.S. Small enterprises are key drivers of employment, and their woes will pull economic growth down with them unless Beijing takes much bolder steps to help out.

Growth in small-business loans outstanding has bounced back marginally from the doldrums of late 2018, but at 10% in the second quarter, it remains far below the 15% levels seen as recently as late 2017, and below lending growth as a whole at more than 12%. The origin of the problem lies with China’s now three-year-old crackdown on risky lending and shadow banking, which has curtailed small-bank funding. Big banks-under heavy pressure from regulators-have boosted lending to startups, but not nearly enough to compensate.

One potential solution-raised over the weekend by China Finance 40 Forum, a leading Chinese think tank-is more capital markets financing. In remarks at the release of CF40’s annual report in Hangzhou, CF40 academic committee Chairman Huang Yiping noted that only about 10% of corporate financing in China comes from issuance of securities such as stocks and bonds-far below the ratio for other large economies like the U.S. If undercapitalized small banks can’t lend, and big banks aren’t interested in small-business lending, what is needed is a channel for small firms to access equity and debt markets.

The great irony is that such a channel did in fact exist until recently. It was called the “wealth management product” business and regulators spent much of 2017 trashing it as part of the first phase of China’s crackdown on financial risk. It worked like this: banks would sell high-yield investment products to retail investors and then plow the proceeds into high-yield bonds, often issued by private firms that would otherwise struggle to access finance.

It was filled with hazards, though: some WMPs were highly leveraged and had quick payout periods backed by longer term, potentially illiquid assets. When Beijing decided to crush the WMP market, it crushed the bond market for private companies too. By the end of 2018, outstanding WMP assets were down close to 20% from end-2016 levels, according to ratings firm Moody’s . In 2016 net bond financing by private enterprises was more than one trillion yuan, according to data provider Wind. Two years later it was less than 100 billion yuan.

If Beijing really wants to solve small and private companies’ financing problems, it can take the painful step of recapitalizing its banks and then allowing free-floating deposit rates. That would force banks to seek out riskier clients such as small firms.

Reviving WMPs or something like them could work too, though. The reality is that without a fund, bank or peer-to-peer lender as an intermediary, most small businesses will always struggle to raise direct finance on their own. With better rules to prevent excessive leverage and maturity mismatches, a better form of shadow finance should be possible. The alternative is continued troubles for small, innovative companies-and many missed opportunities in areas such as tech that China is counting on to drive its next phase of growth. 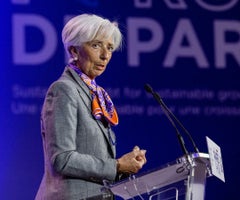 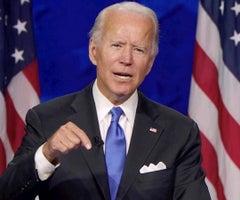 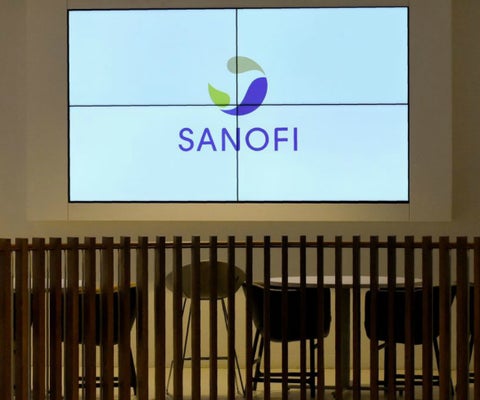 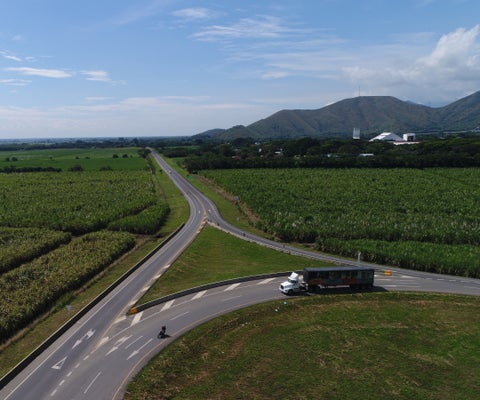 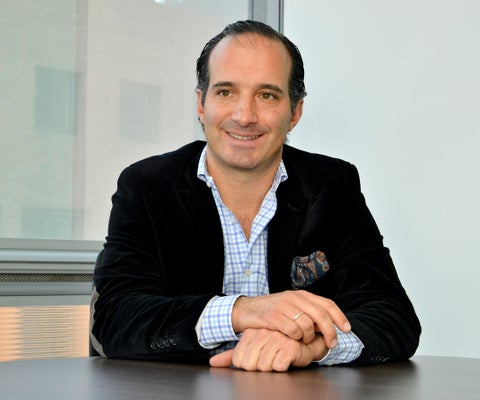 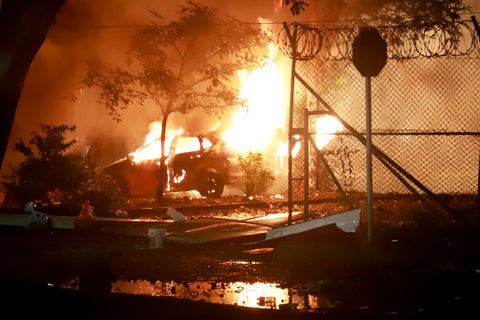