Expecting the dollar to fall against the euro

The answer is no, it isn’t. In fact, investors assign virtually no risk premium to holding American government debt, and rightly so. Even if you thought that the United States might default in the next 10 years, what, exactly, would you propose to hold instead? A world in which America defaults is one in which you might want to invest in guns and survival rations, not German bonds.

So what explains our relatively high interest rates?

Well, let’s compare the situation here with the one in Germany, a country also perceived as almost completely safe - but paying much lower interest. Why?

But why should we expect a falling dollar vis-à-vis the euro? One big reason is that European inflation is very low and falling, while the United States seems to be holding near (although below) its 2 percent inflation target.

And other things being equal, higher inflation should translate into a falling currency, just to keep competitiveness unchanged. If you look at the expected inflation implied by yields on inflation-protected bonds relative to ordinary bonds, they seem to imply roughly 1.8 percent inflation in the United States over the next decade, versus half that in the euro area, which means that the inflation differential explains about 60 percent of the interest rate differential.

Beyond that, there is good reason to expect the dollar to fall in real terms over the medium term.

The relative strength of the American economy has led to a perception that the Federal Reserve Board will raise rates much sooner than the European Central Bank, which makes dollar assets attractive - and as the economist Rudi Dornbusch explained long ago, what that does is cause your currency to rise until people expect it to fall in the future. The dollar is strong right now because the American economy is doing better than the eurozone, but this very strength means that investors expect the dollar to fall in the future.

Finally, Spain and Italy have higher rates than Germany because they really are perceived as risky. But the risk spreads are fairly small these days, so at this point their rates are nonetheless lower than ours.

Now, the interesting point about my correspondent’s confusion is that it ties right into a key policy issue, namely, how much nations like the United States or Britain should worry about bond vigilantes. The answer is: not much, which is apparent once you realize that economic expectations, not fear of default, are the main reasons that rates in these countries go up and down.

It’s too bad that so much of the financial press still doesn’t understand this. 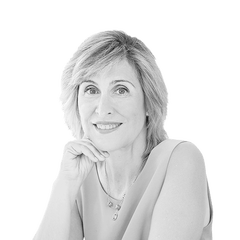 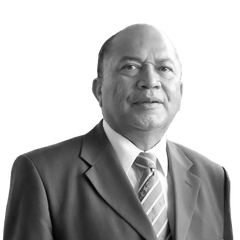 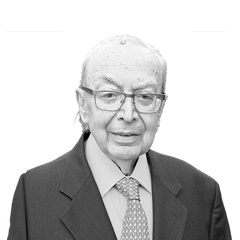 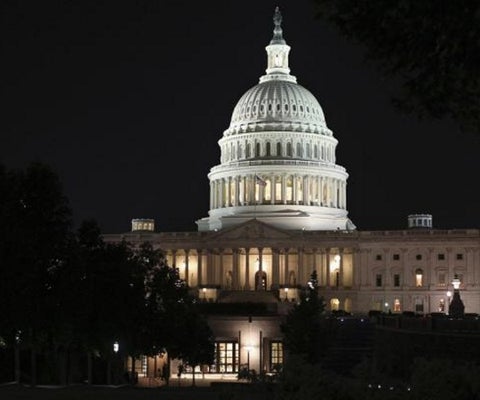 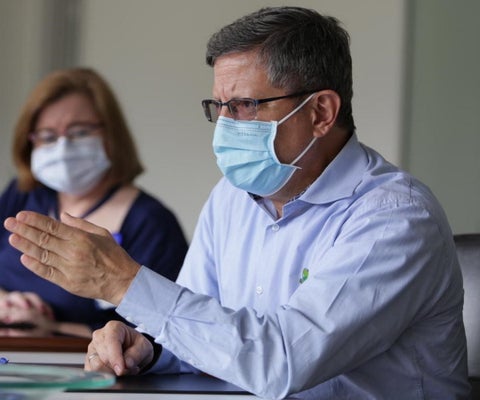 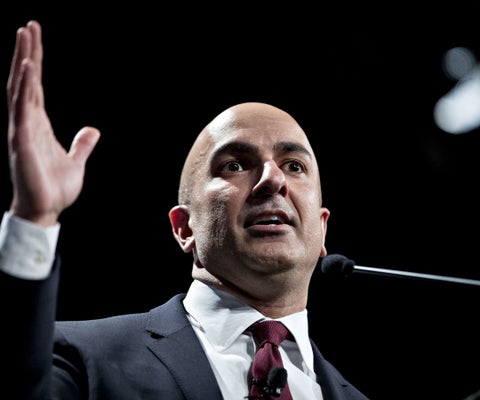 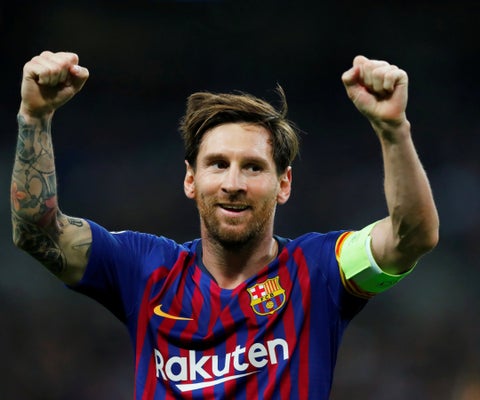 Expecting the dollar to fall against the euro