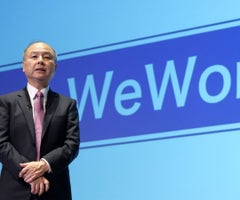 The Japanese tech conglomerate, best known for its $100 billion Vision Fund, revised the estimate as it scrambles to calculate the hit to its bottom line from souring investments before it releases earnings on May 18 for the year ended March 31. The deeper loss comes from SoftBank’s multibillion-dollar rescue of We Co., the parent of WeWork, whose value cratered last year after investors turned wary of the company’s highflying chief executive and heavy-spending business model.

Part of that rescue involved credit support by SoftBank for a bank commitment to lend as much as $1.75 billion to WeWork as well as up to $2.2 billion in unsecured notes to be issued by WeWork. The value of that loan commitment and guarantee has fallen, forcing SoftBank to book further write-downs, the company said Thursday.

The added loss from the WeWork rescue is pushing the total loss from investments on SoftBank’s books to more than $9.4 billion during the year ended March 31, versus the $7.5 billion SoftBank had announced earlier this month, the company said.

That loss is on top of a previously announced fiscal-year investment loss of $16.6 billion at the Vision Fund-the world’s biggest tech-investment vehicle-as the economic downturn sparked by the coronavirus pandemic pummels money-losing startups that were already under pressure to bolster results. SoftBank is both operator of the Vision Fund and a major investor in it. The fund has also poured money into WeWork and been forced to write down billions of dollars as a result.

Backing WeWork, which leases office space and then rents it to smaller companies and workers, has been one of the biggest missteps by the Japanese tech giant and its charismatic founder, Masayoshi Son. At Mr. Son’s urging, SoftBank poured billions into WeWork at increasingly high valuations-continuing to fund the company even after the Vision Fund, whose other investors were increasingly worried about the startup, called a halt to further investments.

SoftBank also decided to bail out WeWork last year, a move that some analysts worried could end up throwing good money after bad. Mr. Son has said WeWork’s business model is fundamentally solid.

WeWork could be particularly vulnerable to an economic downturn like the current one, since it holds long-term leases for office space while its contracts with rental customers tend to be shorter-term. That means WeWork could be on the hook for lease payments even as revenue dries up.

Mr. Son has said SoftBank won’t bail out any more portfolio companies. Despite the continuing drumbeat of investment-loss announcements, SoftBank’s stock price has been rising since the end of March, when it said it would sell billions of dollars of assets to fund as much as $22.5 billion in share buybacks.

SoftBank’s shares rose 2.5% in Tokyo trading Thursday morning to ¥4,724, in line with the overall market. 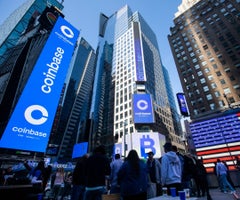 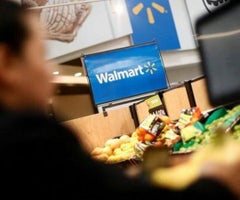 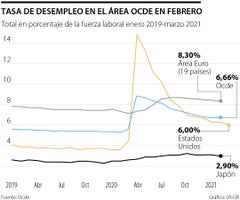 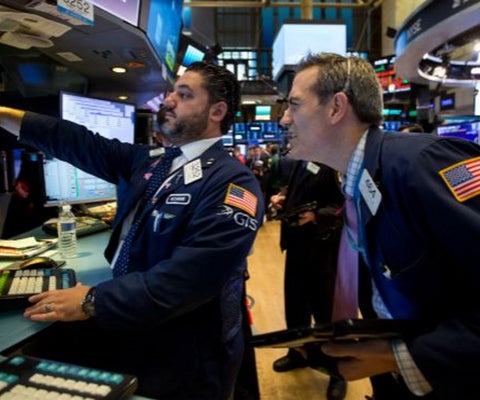 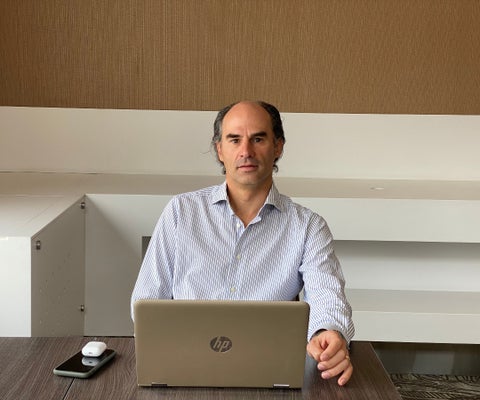 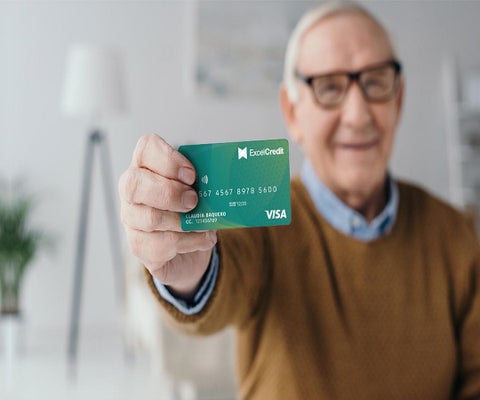 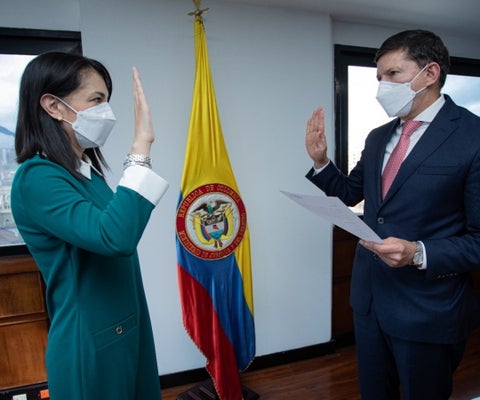 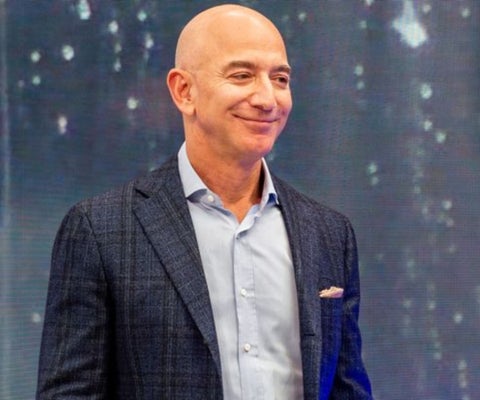 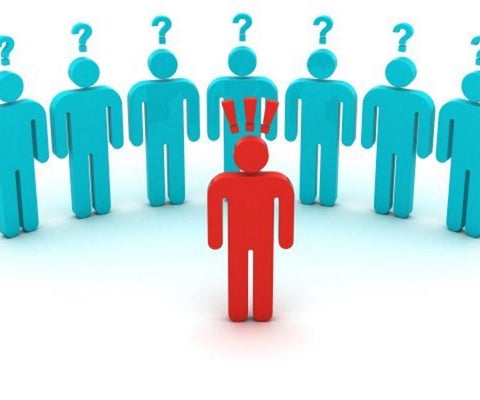