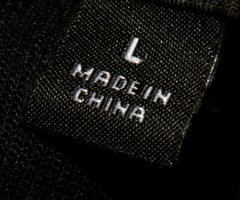 The round of tariffs that went into effect at midnight will likely hit Americans in the pocketbook, making $40 billion of consumer goods on retailers’ shelves more expensive.

At 12:01 a.m. Eastern time, the Trump administration increased to 25% tariffs on Chinese-made furniture, handbags, clothing, Christmas decorations, fire alarms, laptops and mobile phones, among other things, striking the latest blow in the trade conflict between the U.S. and China.

The tariffs took effect as high-level negotiations resumed in Washington Thursday and were scheduled to continue Friday. The U.S. is pressing for long-term changes, including a demand that China spell out revisions to its laws and regulations to enforce compliance with the new rules. Beijing maintains that would impinge on Chinese sovereignty and take too long to implement.

Opponents of the tariffs, including in the retail industry, say the higher levies will drive up costs for consumers, reduce saving and dent economic growth.

“We remain concerned that we’re shooting ourselves in the foot by imposing big new taxes on Americans,” said David French, senior vice president of government relations for the National Retail Federation. “To be clear, tariffs are taxes paid by businesses and consumers, not by China.”

Goods on cargo ships currently in transit won’t pay the tariffs, so it may be several weeks before shipments subject to the tariffs start to arrive at U.S. docks and find their way to stores.

Some of the costs may be borne by suppliers, but the tariffs are expected to lead to higher prices that would reduce consumers’ purchasing power. The increase in the tariffs to 25% would cost the average family of four $767 a year, according to a study by Trade Partnership Worldwide, which works with groups opposing the tariffs.

The White House’s record on consumer-goods tariffs shows their impact has been significant.

In January 2018, the administration levied a 20% duty on washing machines. Prices of both washing machines and dryers rose by about 12%, because appliance manufacturers spread the cost increase across both items.

The washer tariff cost U.S. consumers $1.5 billion over a year, according to researchers at the Federal Reserve and University of Chicago. That is small in the grand scheme of the $21 trillion U.S. economy: Americans simply don’t purchase enough washing machines for a major price increase to dent the economy.

Consumers are much more likely to notice if tariffs increase to 25%, but the move still isn’t likely to derail the economy, experts say. Gregory Daco, chief U.S. economist at Oxford Economics, estimated that tariffs of 25% against this additional $200 billion tranche of Chinese imports would reduce U.S. growth by 0.3%. That may push the growth rate below 2% by the end of the year, but the tariff increase wouldn’t create the kind of drag that would tip the economy into a recession, Mr. Daco said. 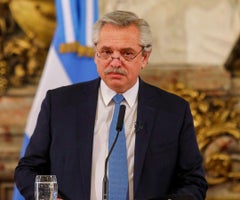 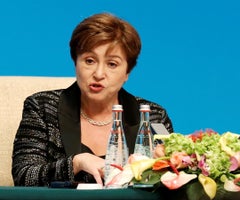 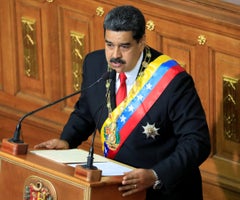 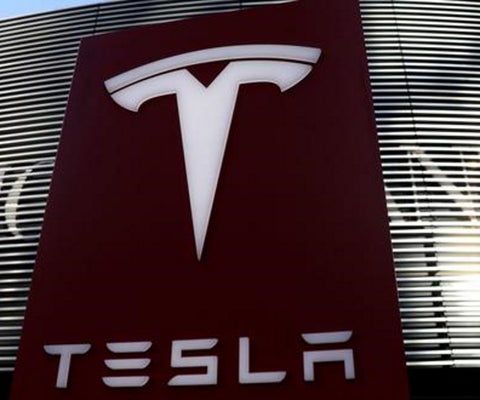 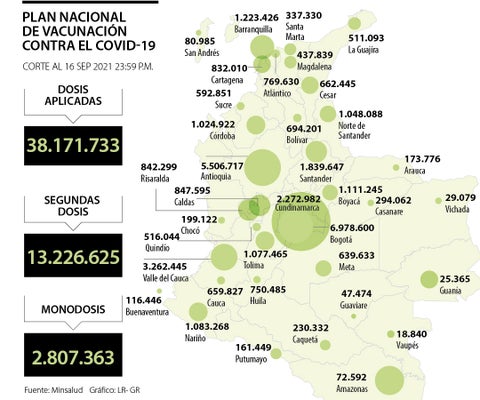 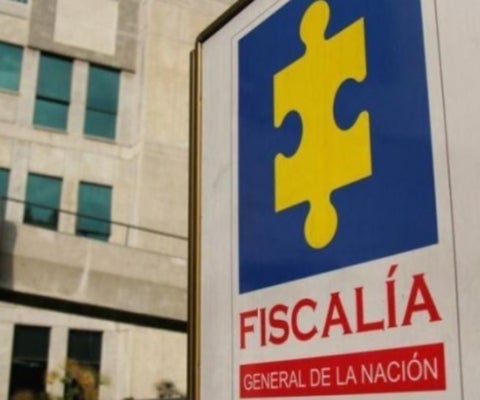 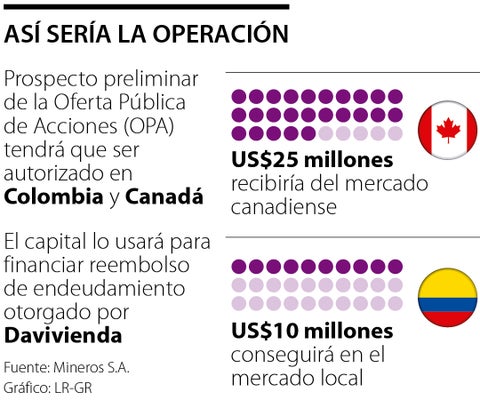 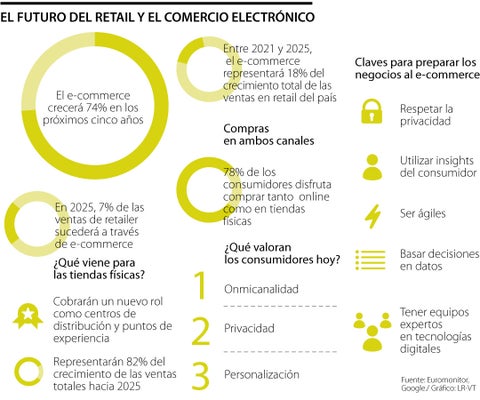 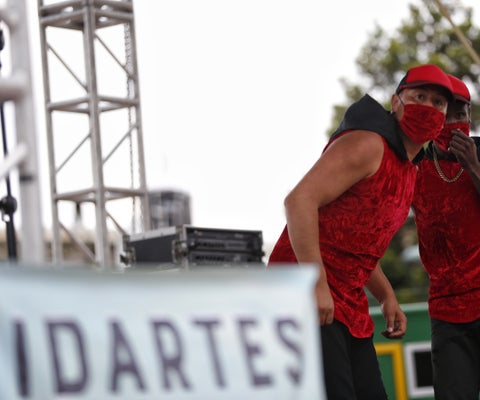 U.S. Consumers Poised to Take the Hit From Higher Tariffs on Imports From China