ByteDance Inc. is looking to ride the momentum of its blockbuster video app TikTok by launching new apps and expanding into e-commerce, games and other areas, as the company tries to compete against tech giants globally.

The Beijing-based company has launched a financial-services app; is testing a music-streaming service in India and Indonesia; and has acquired game developers in China, among other moves. As for TikTok, advertising executives have speculated that ByteDance could introduce a subscription service, with viewers paying for more access or additional content from preferred creators.

ByteDance declined to comment for this article, and company officials have given no indication that it is planning such a subscription service. Still, building up its offerings would help keep users on its platform, diversify its offerings and give the company more user data, which could lead to more advertising dollars, analysts say.

“They are building an ecosystem which has less risk, which does not solely rely on one product,” said Matthew Brennan, a China-based tech consultant.

There is no guarantee ByteDance’s efforts will succeed. Many of its projects are attempting to break into sectors with existing heavyweights, including Tencent Holdings Ltd. TCEHY -1.77% ’s WeChat Pay and Ant Financial Services Group’s Alipay, as well as Spotify Technology SA SPOT 3.14% and other Western companies. Duoshan, a video-based messaging app that ByteDance designed to compete with the WeChat messaging service in China, flopped after its rollout.

ByteDance also faces political risk in the U.S., where regulators are reviewing TikTok to determine whether its China links make it a national-security problem. Some advertisers are wary of spending too much money on the app, analysts say, because of concerns about harmful content and possible censorship by its Beijing parent. ByteDance has said it isn’t ordered by Beijing to censor.

ByteDance generated at least $7.4 billion in revenue in 2018, The Wall Street Journal has reported, mainly from advertising in China. Last year, revenue climbed to about $11.5 billion or more, according to estimates from Shawn Yang, managing director of Blue Lotus Capital Advisors.

But ByteDance isn’t consistently profitable, the Journal has reported, leading some observers to question the company’s $75 billion valuation in the private market. Many of ByteDance’s users, especially for TikTok, are teenagers with limited spending power.

TikTok still has to convince companies that advertising on its platform will translate into sales, advertising executives said. The app doesn’t have the stockpile of user data and analytics offered by Facebook Inc. FB -1.34% and Alphabet Inc.’s GOOG -0.56% Google, the executives said, meaning it can’t offer the same degree of finely tailored ads to specific groups.

“They haven’t even figured out advertising,” Mr. Yang said. “Facebook or Instagram, these platforms have better advertising performance than TikTok.”

ByteDance has some trends in its favor, analysts say. Its apps already have 700 million global daily active users, including many in the U.S.-a large base to which it can offer new products. Tencent has followed a similar strategy with success in China, using WeChat to provide an array of consumer businesses such as mobile games and digital payments.

TikTok offers U.S. advertisers a chance to reach its audience with tools not available on other social-media platforms, such as its popular hashtag challenges. Brands create a custom dance or skit, linked to a hashtag, which is then promoted on the app’s discovery page.

Still, brands find TikTok confusing at times to navigate, said Alessandro Bogliari, chief executive of the Influencer Marketing Factory, which works with influencers on TikTok. Adding e-commerce links or product descriptions can be a clunky process, he said.

“It’s still at the beginning of its potential,” Mr. Bogliari said.

Other ByteDance successes might have a hard time translating to the U.S.

One fast-growing revenue source in China comes from live-streaming online influencers, who act like hosts of their own channels on Douyin, the local version of TikTok. Fans offer gift payments to their favorite influencers, and ByteDance takes a cut. Influencers hawk products during infomercial-like segments, splitting proceeds with the app.

Last year, spending on Douyin for such digital gifts hit nearly $3 billion, from virtually zero the year before, according to Blue Lotus, and could nearly double this year. But that kind of business has never really taken off in the U.S., except in niche areas such as games.

Advertising executives say a more promising route for TikTok in the U.S. might be a video-subscription service. The success of Amazon.com Inc.’s AMZN -0.79% live-streaming platform Twitch, which charges viewers to virtually peer over the shoulders of videogamers in action, shows such a model can work.

E-commerce and games are two other potential growth areas, analysts say. In China, Douyin users with a sufficient number of followers can tag videos and direct people to their own digital storefronts within the app, or send viewers to retailers such as Alibaba’s Taobao Marketplace, with ByteDance earning commissions.

In addition to buying two game developers over the past year, ByteDance in February 2019 introduced its first in-app game on Douyin called “Music Ball.” Third-party developers can introduce games in exchange for a portion of ad and in-app-spending revenue.

Mr. Yang of Blue Lotus said ByteDance has hired hundreds of employees to develop games, including a project code-named Oasis. ByteDance broke games into a separate business unit this year and appointed Yan Shou, the head of strategy and investment, to focus on the company’s games efforts, according to a person familiar with the matter.

A financial-services app called Manfen, rolled out by ByteDance in October, extends users loans of as much as roughly $28,000. The company’s music app, Resso, is being tested in emerging markets. Its car-sales app leverages short videos from other ByteDance platforms.

Another product is Lark, a corporate messaging and productivity app that started as an internal tool within ByteDance. It is now available in markets including Singapore and Japan. Like the messaging service Slack combined with Google Docs, Lark is available on a subscription basis for companies wanting its chat, calendar, conferencing and document functions.

Many analysts believe the new products ByteDance is testing in China and elsewhere will make their way to the U.S. eventually. 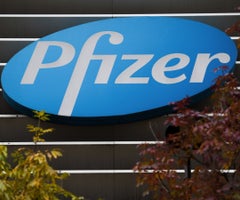 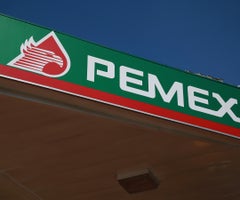 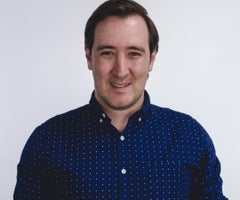 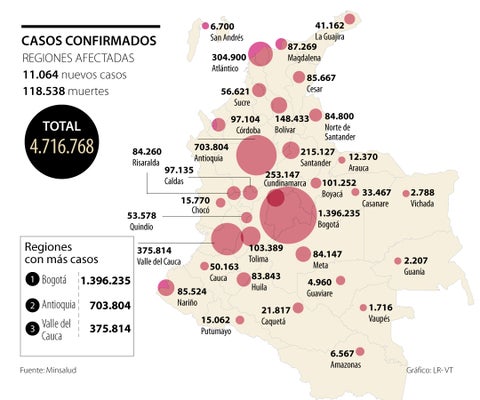 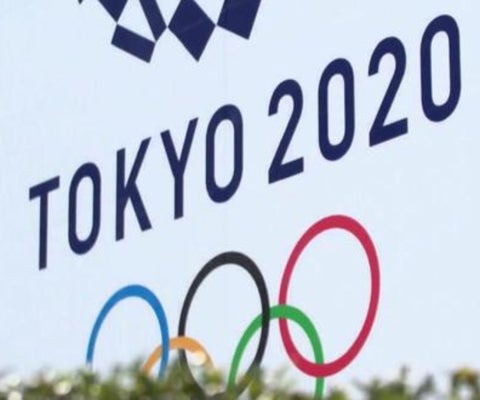