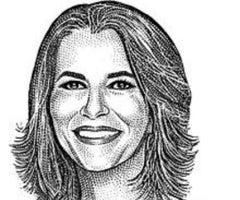 The death of Iranian Maj. Gen. Qasem Soleimani is a blow to the theocracy’s efforts to assert its power across the Middle East. By taking out Soleimani, President Trump also did Latin America a big favor.

As if to make the point, Cuba’s military dictatorship quickly condemned the U.S. action. The dead general was also mourned by the drug-trafficking terrorist group Revolutionary Armed Forces of Colombia, members of the Venezuelan dictatorship, and Iranian proxy networks in Brazil, Peru, Argentina, El Salvador and Mexico.

A hero of hemispheric criminality has been lost, and the gangsters are sad. They may also be worried. It has been a mistake to let Iran’s incursions into the region during the last two decades go unanswered. If the end of Soleimani is the beginning of a more muscular U.S. policy toward Tehran, it’s good news for Latin America.

Iran plays the long game in its effort to undermine U.S. leadership and expand its influence around the world. In the Western Hemisphere, the regime’s Ministry of Intelligence has taken the lead by establishing “cultural centers” in many urban areas, from which it can spread propaganda, proselytize, radicalize converts and recruit locals as spies.

But intelligence gathering has a deeper purpose, which is to support operations that follow. This is where Soleimani, the head of Iran’s Quds Force, came in.

The force handles foreign assignments for the Islamic Revolutionary Guard Corps, engaging in asymmetric warfare through weapons trafficking as well as assassinations and attacks on enemy targets. In other words, it exports terrorism.

Iranian terrorism in Latin America began before Soleimani took charge of the force in 1998. The 1992 bombing of the Israeli Embassy in Buenos Aires killed 29 people; the 1994 bombing of the Jewish cultural center known by its Spanish initials as the AMIA, also in Buenos Aires, took 85 lives. Eventually investigators attributed both attacks to Hezbollah, acting as an Iranian operative.

In the new millennium Iran has extended its operational reach. There is reason to believe, for example, that the 2015 murder of Argentine federal prosecutor Alberto Nisman was an Iranian-backed operation. Nisman had been investigating an alleged Argentine coverup of Iran’s role in the AMIA bombing. On the eve of an Argentine congressional hearing, where he was scheduled to deliver his findings, he was found dead in his apartment.

Then-President Cristina Kirchner, who was suspected of orchestrating the coverup, quickly called it a suicide. But prosecutors subsequently found Nisman had been killed by a mysterious intruder.

Mr. Nisman, who was assigned the AMIA bombing case in 2005, was trouble for Iran. In May 2013 he released a 500-page report on Tehran’s covert activities in the region. He contended that a 2007 bombing attempt at New York’s John F. Kennedy Airport was an Iranian-planned operation run from Guyana and frighteningly similar to the attack on the AMIA. His report suggested similar terror cells operate across the region.

Iran has made even greater inroads in Venezuela because Hugo Chávez, as Fidel Castro’s protégé, embraced the Iranian revolution and its terrorist activities.

Venezuela’s minister of industries and national production, Tareck Zaidan El Aissami Maddah-the son of a Syrian father and Lebanese mother-has been the point man in expanding commercial and military ties with Iran. Venezuela is also accused of handing out false identities to Middle Eastern operatives so that they can travel around the region as Venezuelans.

Evo Morales, the former president of Bolivia who resigned in November and is now living in Argentina, has also been keeping his head down. In July Mr. Morales openly courted Iran during a visit to Bolivia by Foreign Minister Javad Zarif.

The two countries signed a memorandum of understanding for the transfer to Bolivia of Iranian nanotechnology, which has nuclear uses. When Bolivia’s first “nuclear center” opened in 2016, then-Vice Minister of Energy Silverio Chávez credited “President Morales’s friends in Iraq and Iran” for giving “him this idea.”

Tehran was also looking to secure sources of lithium and support at the United Nations. Bolivia hoped to get hold of some Iranian drones; before he left, Mr. Zarif gave a speech at a public university to praise the deepening of ties between the two countries.

A reliable intelligence source tells me that Iran has been getting closer to Mexico since President Andrés Manuel López Obrador took office 13 months ago. That fits the Soleimani pattern and is something to worry about. The end of the terrorist mastermind is a message to those in the region who harbor his networks. 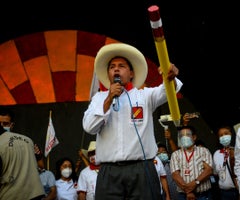 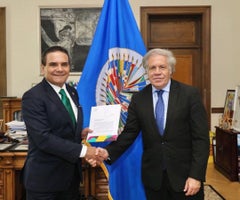 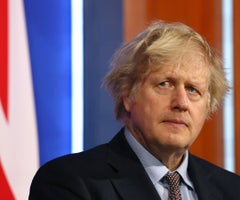 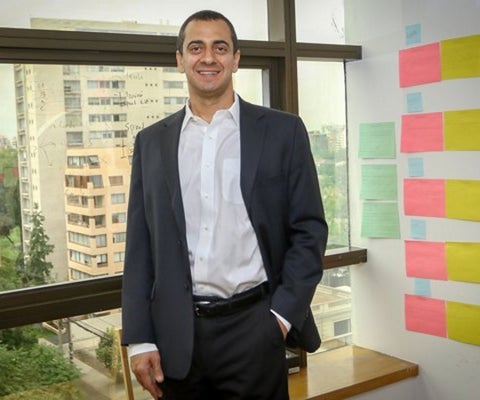 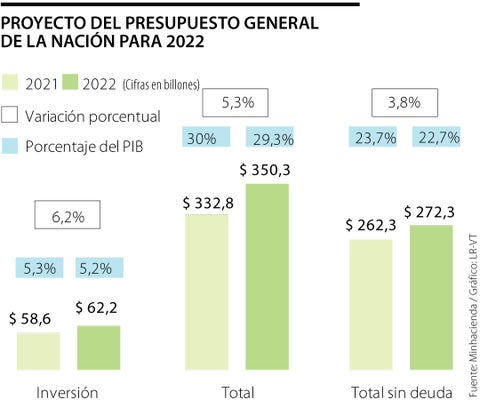 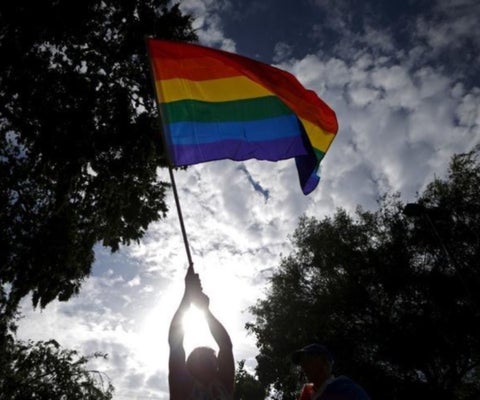 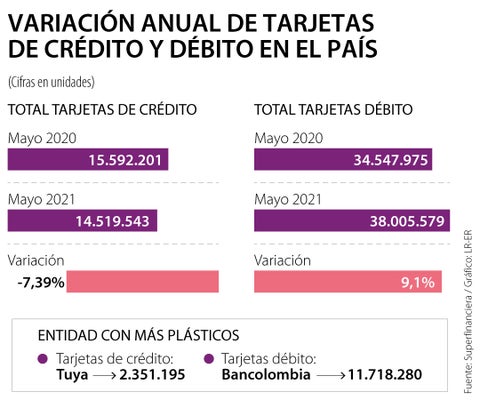 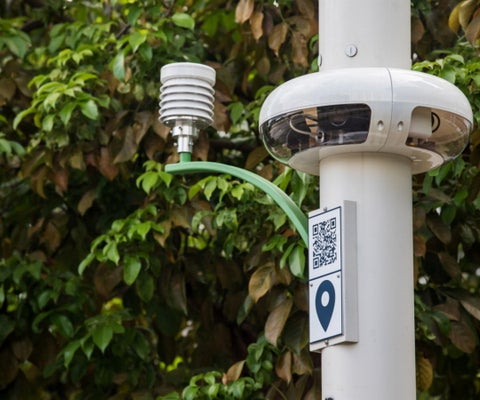 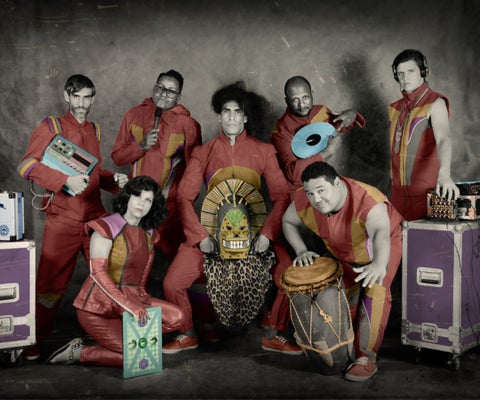