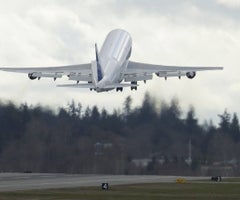 After Warren Buffett’s Berkshire Hathaway sold out of airline stocks too early, retail investors started buying them indiscriminately. Both may be wrong

“If you want to be a millionaire, start with a billion dollars and launch a new airline.” British entrepreneur Richard Branson’s quip has become painfully relevant during the Covid-19 crisis.

On Thursday, the Dow Jones U.S. Airlines Index dropped 14% as traders suddenly soured on this month’s equity rally, which has been fueled by a wave of retail investors throwing money at the losers of the pandemic-including aviation stocks. Even now, the index is still up 30% on the month.

Mr. Branson is learning his own lesson: Back in April, he offered to mortgage his Caribbean island as collateral for a U.K. government loan to save his flagging carrier Virgin Atlantic. Warren Buffett, too, has been humbled: His investment vehicle Berkshire Hathaway said in May that it had exited its large positions in all four major U.S. carriers- Delta Air Lines, American Airlines, United Airlines and Southwest Airlines -after increasing them in February. “The world has changed for airlines,” Mr. Buffett said.

Many analysts expect three to five years of depressed demand for air travel. Some also fear a permanent reduction in corporate business due to videoconferencing-a big problem for full-service carriers, which make almost their entire profit on premium cabins.

But what if the world hasn’t actually changed, and investing in airlines was always a bad idea?

President Trump, who recently lambasted Mr. Buffett for dumping airline stocks, discovered the perils of the aviation business with the bankruptcy of “Trump Shuttle” in the late 1980s. While carriers can make money in boom times, they often lose just as much when the economy turns-or there are unexpected events like pandemics or terrorist attacks. Mr. Buffett himself famously used to scorn airline stocks.

Even after the recent bounce, the Dow Jones U.S. Airlines Index has erased all the gains made since 2014. Since records started in 2002, the index has returned only 10%, far less than ultrasafe U.S. Treasurys. The S&P 500 has returned 380%.

To be sure, U.S. airlines massively improved their profit margins in the decade before the pandemic struck, and some of the improvements should be permanent. Unlike in Europe, American carriers found ways to contain seat growth, notably through deals: US Airways, Continental Airlines and Northwestern Airlines merged into American, United and Delta, respectively. This is what prompted Warren Buffett to change his mind and invest in the sector back in 2016.

But a record-breaking period of economic expansion also flattered the picture. The economics of the industry probably haven’t changed as fundamentally as the pre-Covid decade suggests.

Air travel remains a low-margin, undifferentiated service-surveys have repeatedly found that most travelers prioritize price above all else. At the same time, it is a capital-intensive operation with few real economies of scale: Opening new routes requires more aircraft, fuel and crew.

As a result, carriers traditionally looked to compete on scope. The “S-curve”- according to which carriers face an uphill struggle to establish new routes due to the frequency of flights required to attract relatively few customers-still has many followers in the industry. The implication is that incumbents with big networks and varied schedules can easily defend their market share.

This theory, though, may mostly be a legacy of pre-1978 practice, when airlines were tightly regulated. The S-curve was already hard to spot in 1990 official data and had disappeared by the mid-2000s, as low-cost carriers challenged the incumbents. Crucially, it didn’t reassert itself even during the last boom-not even at important U.S. airline bases in Atlanta, Chicago and Dallas.

So while consolidation has helped carriers to simplify their networks, executives and investors risk overestimating the pricing power provided by their apparent “moats.”

Another worry for investors: Low inflation, low interest rates and the rise of technology giants have punished cheap “value” stocks like airlines in recent years and rewarded “growth” stars-technology firms like Alphabet and Amazon.com being famous examples-that benefit from economies of scale.

Ultimately, though, Mr. Buffett’s mistake both in buying airlines and selling them in 2020 may be the same one retail investors were making: lack of discrimination.

Almost the entire underperformance of the Dow Jones U.S. Airlines Index over the past decade can be attributed to American, which has struggled with a huge debt load since its merger with US Airways in 2013. Others found ingenious ways to make money even beyond network strategy. Delta pushed the boundaries of customer segmentation and co-branded credit cards. Southwest, like its European peer Ryanair, squeezed gains out of new aircraft technology thanks to its homogenous fleet and focused on profitable point-to-point routes-which positions them particularly well for the post-Covid recovery.

Long-term investments in the airline industry as a whole, though, may just lead to more mortgaged Caribbean islands. 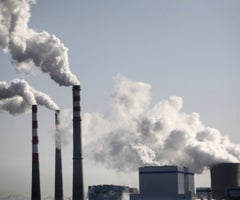 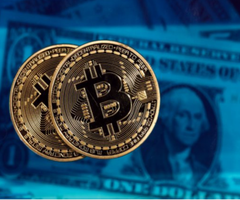 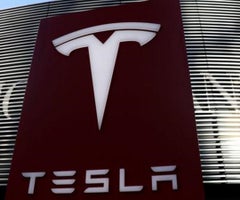 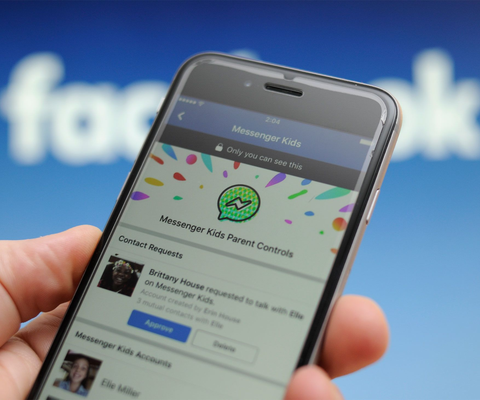 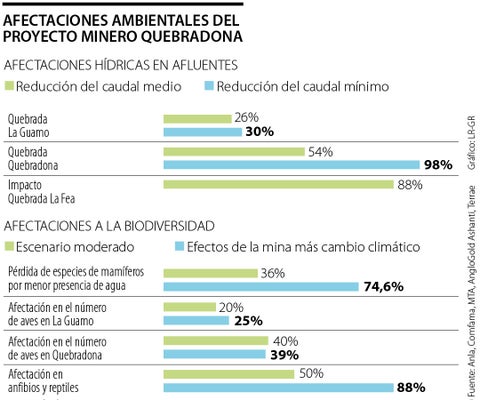 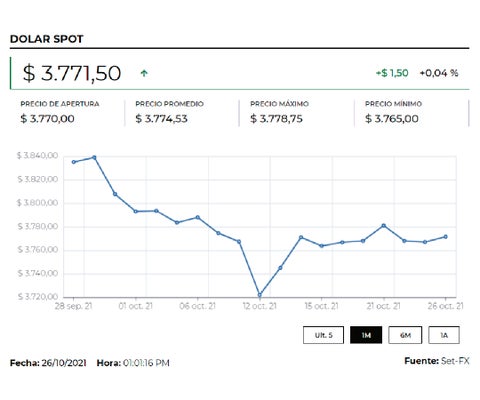 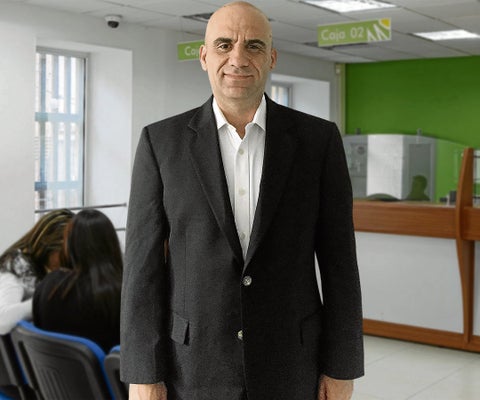 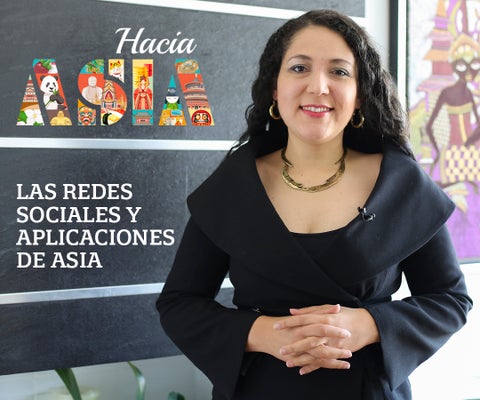 Rich People Say You Can’t Get Rich Investing in Airlines. The Market Disagrees