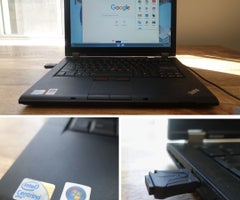 Thanks to the Great Stay-at-Home Experiment of 2020, gadgets are backordered, but there’s plenty you can do with your old ones

Calling all Marie Kondo defiers! Yes, you, who fought the good fight and refused to part with that crusty, dusty 9,000-pound laptop in your basement that we both know sparks absolutely no joy.

In the past week, I’ve turned a 10-year-old laptop into a speedy Chromebook, an 8-year old iPad into a video-chat machine and a 15-year-old TV into a second monitor. Who’s laughing now, Marie?

The Great Stay-at-Home Experiment of 2020 has left tech retailers looking like the morning after Black Friday. (Sad Saturday?) Many electronics won’t ship from Amazon until the end of April. And, sure, brand new plus-$800 Apple laptops and tablets-which I’m in the process of reviewing-can be yours ASAP, but this crisis has many of us rethinking our splurgey behavior.
So instead, to improve that new home office/classroom/yoga studio, let’s all try what the gadget makers would rather we didn’t: Dig out old tech instead of assuming we always need to buy new stuff.

A few safety rules before we start: If the gadget is cracked or badly shattered, don’t take any chances. Wait to get it repaired or recycle it. If a battery has bulged, same thing. If something can’t be updated to the latest software, check with the manufacturer to make sure it at least gets security patches. (More on that below.)

So now, with Swiffer sheets in hand, let’s resuscitate some old tech!

Old Laptops
You know that Chromebook your kid has? Google’s Chrome OS is based on an open-source operating system called Chromium OS, and it works well on computers with less horsepower than a tricycle.
Google doesn’t offer Chrome OS to install on older machines, but a company called Neverware offers CloudReady, a version of that Chromium operating system that runs a Chrome-like browser with all the Google web apps you’d want. You just can’t run Android apps, like on newer Chromebooks. (Like Google’s Chrome browser and Chromebooks in general, the privacy issues of using the web while logged in with a Google account still apply.)
The great news: Once you’ve installed CloudReady on an old Mac or Windows PC, the only thing you’ll be missing is that new-laptop smell. (Fact: New laptops smell delicious.) The bad news: Installing the software takes some tech expertise and about an hour. Please, your 1,000-piece puzzle can wait.

The process requires a newer Windows computer, Mac or Chromebook, which you use to load the software onto an 8GB-or-larger USB drive. After you go through that process, clearly explained here, you install the software on the old laptop. (Neverware has a list of system requirements here.) On my 2009 Lenovo ThinkPad T400s, which miraculously still had working Wi-Fi, the Chrome browser sailed along smoothly. In fact, I wrote some of this column on the wonderful ThinkPad keyboard. They don’t make keyboards like they used to.

Could I use it as my full-time machine? Heck no. But for writing or simple web work, sure. My biggest issue? The laptop’s battery barely holds a charge anymore so I had to cuddle up to the wall outlet.

A tip from my Chromebook-loving colleague Christopher Mims: Don’t do this to an old Chromebook. To try speeding that up, just reset it to factory settings and update it to the most recent OS version.

Old Tablets
My neighbor had left her 2012 iPad for dead in her attic. It’s now alive and well-in my living room.

She’d said it was too slow to do anything and the battery was shot. The first issue I solved by restoring the iPad to factory settings. Save photos and anything else that’s important, then go to Settings > General > Reset > Erase All Content and Settings. I also upgraded to the latest operating system supported on the device-good old iOS 10, in this case.

There are downsides to being on an older system. Not only do you miss the latest features, you also might miss security updates. Apple releases patches for older devices if it feels they are critical. For example last year, it released a security patch for iOS 9 and 10 devices. Android is much trickier because there are so many different phone and tablet brands. This Android security site provides links to helpful resources.

As for my neighbor’s battery problem? It was slow to charge but seemed OK after that. I also bought her a 10-foot Lightning cord, so she can keep it plugged into the wall.

There are loads of things to do with an old iPad but, as you’ll see in the video above, I opted to make some homemade tablet stands and turn this into a portable video-chat machine that’s always ready for FaceTime with the grandparents. Take that, Facebook Portal! I also installed Zoom, Google Hangouts and WhatsApp, for more video-chat options. (Speaking of video chatting, read my colleague Nicole Nguyen’s recent piece for more tips and options.)

Other things to do with an old tablet:
•Turn it into a second monitor using Apple’s own Sidecar tool or an app like Duet (though check the requirements).
•Turn it into a mini TV by downloading videos and streaming-video apps.
•Turn it into a kitchen helper with apps like AllRecipes, Epicurious and use Siri for setting a timer.

Old Smartphones
Many of my tablet tips apply to old phones, too. Considering, however, that the Apple TV remote is easier to lose than an AirPod in an airplane seat, I opted to take my old, cracked iPhone 6 and turn it into an extra controller.
I was able to use Apple’s own Remote app for that, but there are loads of options depending on how you mix and match your devices. Roku and Amazon’s Fire TV have Android and iOS apps that support wireless remote features.

One very important thing: Disable iMessage and your other Apple services on these old devices. Last thing you want is constantly dinging pop-up messages.

Other things you could do with an old smartphone:
•Turn it into a security camera with an app like Manything or AlfredCamera.
•Turn it into a kid’s gaming and entertainment machine with some of these apps recommended by my colleague Julie Jargon-complete with parental controls.
•Some other ideas: a smart-home remote control, a first camera for kids, an alarm clock/sleep tracker.

Old TVs
That old TV of yours might not have a 4K, HDR display, but it could still make a great second monitor for your new home office. You’ll just need the right dongles. I needed an HDMI-to-USB-C dongle to hook my MacBook Pro up to an old 40-inch Toshiba TV I had in the closet. Given the fact that it basically magnifies everything on my Pro screen, I found it best to use it for watching videos.

I still haven’t found any uses for my old Zune or BlackBerry, but luckily for me, just looking at them still sparks joy. And we could all use a little bit more of that right now. 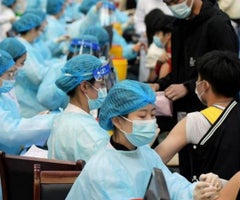 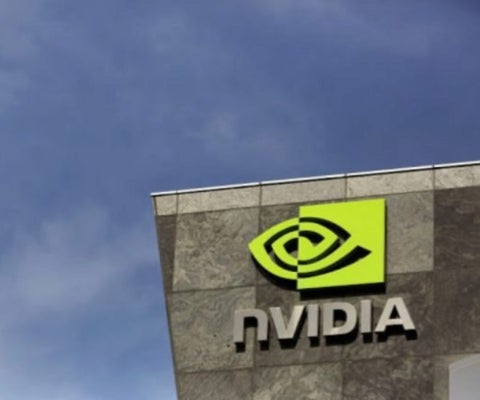 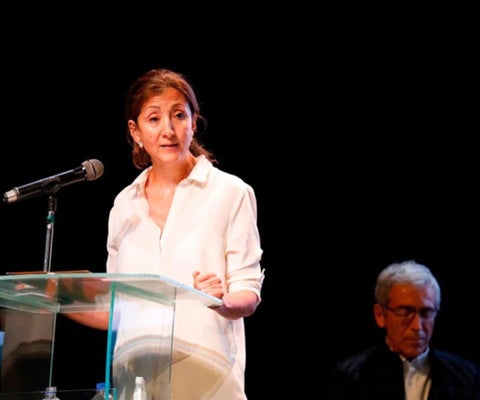 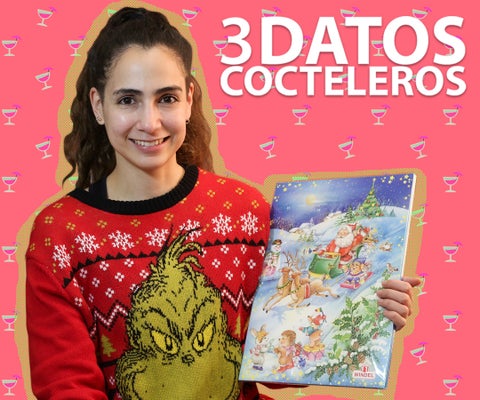 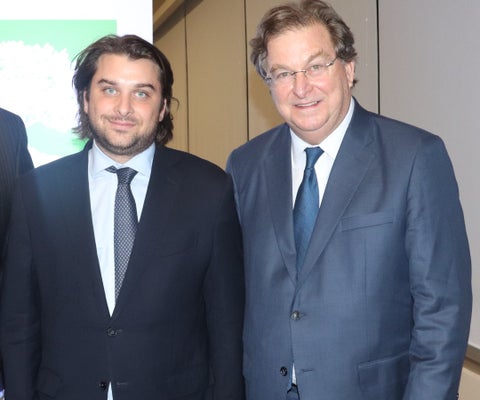 Old Laptop, Tablet or Phone? Here’s How They Can Help You Right Now