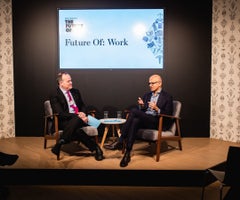 When Satya Nadella took Microsoft Corp.’s MSFT -1.44% helm five years ago, the conventional wisdom was that the company’s glory days were behind it. Its ubiquitous Windows system was losing its primacy and a costly bet on acquiring Nokia ’s mobile-phone business had failed to pay off. Microsoft’s stock had stagnated for a decade.

Mr. Nadella-Microsoft’s third CEO after Bill Gates and Steve Ballmer-soon dismantled the company’s mobile-phone operations and began making cloud computing the heart of Microsoft’s business. On his watch, revenues from its Azure cloud-computing business have surged and the company’s share price has nearly tripled, allowing Microsoft to reclaim the title of the world’s most valuable company late last year for the first time since 2003. The company said this week that Azure grew 76% in the just-ended quarter, though a chip-shortage curbed Microsoft’s overall sales growth.

Mr. Nadella has also made moves to change Microsoft’s culture and make it a more vocal corporate citizen, especially as the tech industry faces greater government and public scrutiny. He and other Microsoft executives have been outspoken in their calls for the responsible use of artificial intelligence. Last year, the company became the first tech giant to call for regulation of facial-recognition technology.

At the World Economic Forum in Davos last week, Mr. Nadella sat down with Wall Street Journal Editor in Chief Matt Murray to discuss his tenure as CEO so far and some of the challenges facing the tech industry. Here are edited excerpts:

WSJ: What was the biggest thing you didn’t expect about being a CEO?

Mr. Nadella: I was just not exposed to how multi-constituent the world really is. It’s about the shareholders. It’s about your team members and employees. It’s about customers. It’s about governments, and it’s much much more. And the idea that as a CEO you need to create that continuous balance between the multiple constituents is the real job. I don’t think I would have understood it Day One because there was no preparation for it.

WSJ: Part of what’s distinguished your tenure is focus. Is it fair to say you’ve been fairly aggressive at deciding what you’re going to do and what to get out of?

Mr. Nadella: Yeah. The platform of the cloud and edge [cloud-connected devices] is something that runs through everything-whether it’s what we’re doing with Xbox and building the Netflix for games to what we are doing with Azure. All represent the reinforcement of the same platform. Of course, mobile is very important, but we decided it’s not about any one device. It’s about the user, the person and all of the devices.

WSJ: In this new world, who do you think of as your competitors?

Mr. Nadella: The people who we’ve traditionally competed with, they’re still around. But at the same time we have new competitors, whether it’s an Amazon, or a Google or an Alibaba. But I don’t come out of it just from a zero-sum competition perspective. Microsoft has a unique identity. It’s about building technology so that others can build more technology and have trust in technology.

WSJ: What about on a global scale? In the technological space, is it primarily down to the U.S. and China as the big innovators?

Mr. Nadella: One of the things I’m excited about is seeing that every company in every industry is going to become in its own right a digital company. If you take that broader view, it is not just about one country dominating.

WSJ: What do tech companies need to do to change the industry’s image problems?

Mr. Nadella: One is, broadly, to build more trust in technology. We can’t afford [not to] because our entire economic growth agenda can come to a standstill without it. That means privacy or cybersecurity or ethics around AI are really issues for us to make sure we’re really dealing with firsthand.

But we also need to recognize the tech industry is not one uniform industry. For example, I think of ourselves as primarily a company that produces digital technology as a factor of production for other digital companies. There are other companies that are primarily consumer internet companies that have a very different business model and dynamic.

WSJ: Where do you see a need for regulation or a rethinking of the role of government in managing the change coming our way?

Mr. Nadella: A great example is [the EU’s new data-protection law] GDPR. I think this is something that’s going to be international. Same thing around cybersecurity. One of the things we’re advocating for is the equivalent of a Geneva convention around cybersecurity so we can protect the most vulnerable populations.

When it comes to AI, I think we have to start with a set of design principles. Before we call for regulation there needs to be a set of principles we practice in how we build and how we use facial recognition. Ultimately, if we don’t want to have a race to the bottom, we need to have some laws and regulations that govern how participants in the marketplace can make sure we don’t do things that have unintended consequences.

WSJ: How fierce is the war for talent?

Mr. Nadella: The war for talent is immense. In fact there are more software engineers being hired outside of the tech industry. But hopefully that is going to also mean there’s a real incentive for a lot of people to go to college to become software engineers.

WSJ: Microsoft’s business, in some ways at least, is helping to be more efficient at work. How do you stay efficient?

Mr. Nadella: I finally recognize it’s not about allocation [of time]. It is about making sure you have a filter called, “Is this something that only I can do?” It’s more about making sure that your participation is adding value and is necessary. 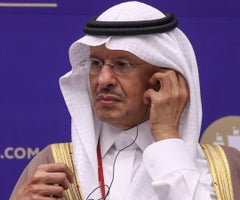 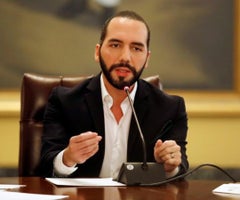 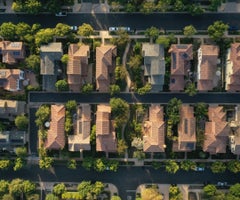 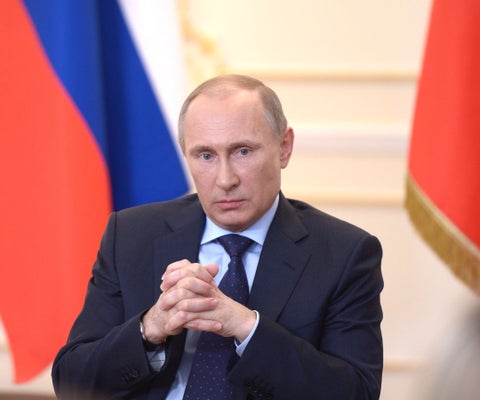 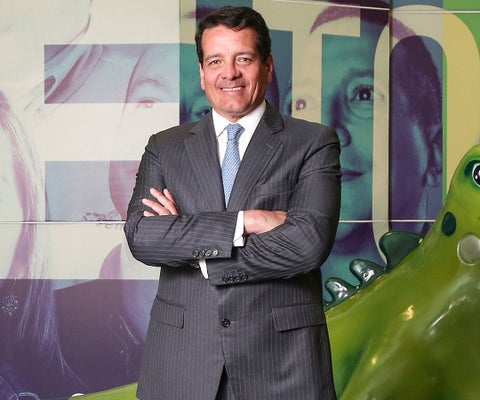 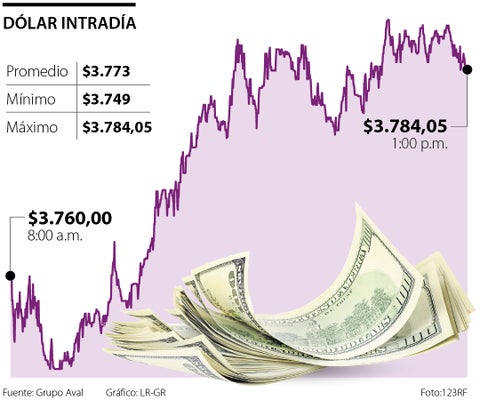 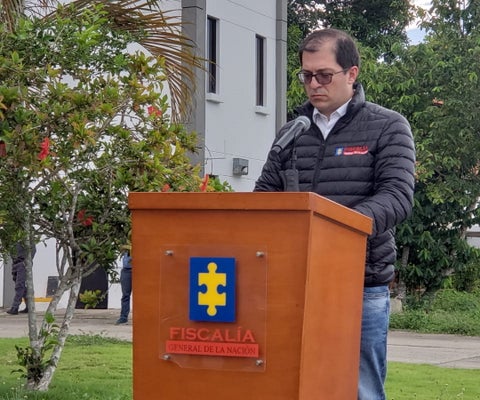 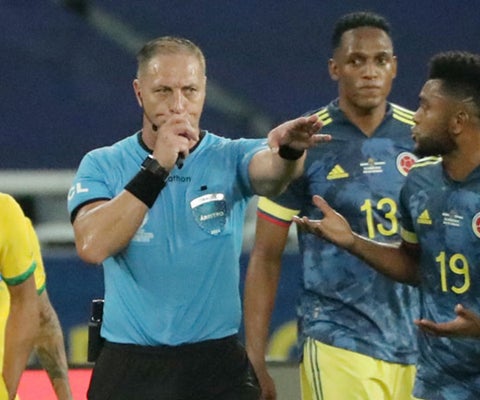