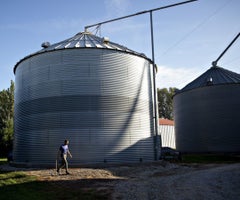 The Trump administration has started compensating U.S. farmers for damage tariffs are doing to their business.

Many farmers say the payments won’t make up for lost sales to China and other foreign markets they were counting on to buy the huge amounts of crops and meat being produced across the Farm Belt.

Bumper corn and soybean harvests and record pork production have pushed down prices for agricultural commodities. U.S. farm income is expected to drop 13% this year to $66 billion, according to the Department of Agriculture, extending a yearslong slump in the agricultural economy.

The USDA in August said it would pay farmers nearly $5 billion to offset losses from global trade disputes. Major U.S. trade partners including China, Canada and Mexico have applied tariffs to billions of dollars’ worth of U.S. agricultural exports in retaliation for tariffs imposed by Washington. The U.S. and China vowed last week to put more tariffs on each other’s goods.

The USDA said it has paid $35 million to farmers so far, especially in Iowa, Kansas, Illinois, Indiana and Wisconsin. Nearly 49,000 farmers have applied for the aid.

Mike Paustian, an Iowa pork producer who sells some 30,000 pigs annually, expects to receive about $40,000. Depending on the size of his crops, Mr. Paustian said he could receive another $20,000 for his 1,400 acres of corn and soybeans. In recent years, a farm of that size could make some $4 million in annual sales on the livestock alone.

Mr. Paustian said he appreciates what he sees as a goodwill gesture from the Trump administration. But he said he worries the trade fights will close doors to American pork and other farm goods while the world’s appetite for meat is growing.

Prices for lean hogs have fallen 19% since the end of May.

Mike Haag, an Illinois hog farmer who raises roughly 17,000 pigs each year, estimates he is eligible for roughly $32,000 in aid, enough to pay for a few weeks of animal feed, he says. An additional $20,000 he expects to get for his corn and soybeans will cover a tractor payment.

“I think most farmers are trying to support the president and what he’s doing but it is painful,” said Mr. Haag. “There’s a lot of extra pork out there.”

Trade-related losses to the U.S. pork industry are expected to total more than $2 billion this year, said Iowa State University economist Dermot Hayes.
The USDA has pledged direct payments of $290 million to pork producers to offset those losses. The agency has also promised to purchase $559 million worth of pork under a related program that farmers and economists say could boost prices in the pork market. USDA officials have said a second wave of payments to farmers could be announced in December if trade disruptions persist.

During a Senate hearing on trade earlier this month, U.S. lawmakers criticized the aid package and pushed the Trump administration to make progress on trade agreements.

Gregg Doud, chief agricultural negotiator for the Office of the United States Trade Representative, said during the hearing the administration is working hard to renegotiate the North American Free Trade Agreement, seeking to improve bilateral trade with Japan and exploring potential partnerships in Southeast Asia and Africa.

The White House referred a request for comment to USDA, which has said the aid isn’t intended to make farmers whole, but rather to provide short-term relief while the Trump administration works to secure long-term trade deals that benefit the entire economy, including agriculture.

Adding to concerns is the likelihood that Congress will miss a Sunday deadline to pass a new five-year farm bill, which funds agriculture and nutrition programs. Without new legislation, major programs governing food stamps and crop insurance remain intact, but funding will lapse for dozens of smaller programs, including those that promote U.S. farm goods overseas.

Farmers applying for federal relief payments must certify the size of the crops they raised this season, their hog herds this summer, or annual milk production for a recent year. Local USDA offices will audit some of those claims, USDA Under Secretary Bill Northey said in an interview.

“We tried to make this easy and straightforward,” said Mr. Northey, adding that many farmers won’t be able to apply for the aid until the fall harvest is finished.
Trouble is particularly acute in the dairy industry. U.S. dairy farmers will see their incomes slide $1.5 billion this year due to tariffs from China and Mexico, acording to a forecast by agribusiness-consulting firm Informa Economics.

Milk prices are lower than production costs for many farmers, said Jim Briggs, who milks 60 Jersey cows in Wisconsin. Mr. Briggs said the $700 check he is expecting from the USDA will pay one month’s electricity bill for his dairy barn. He is struggling to keep up with bills for feed and veterinary services.

Tom Giessel, a Kansas wheat farmer, said he fears the downturn will push older farmers to retire, continuing a trend toward consolidation in U.S. agriculture that has left fewer, bigger farms.

“I could put that in my pickup and go a little ways, but it won’t get me very far,” he said. 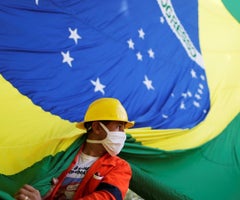 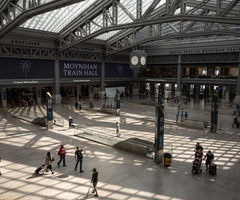 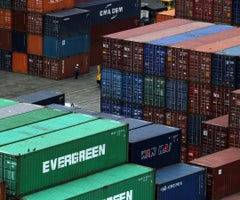 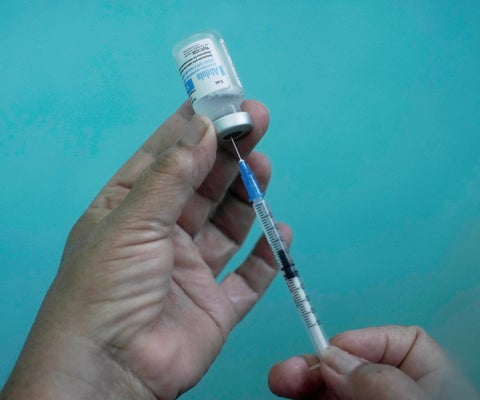 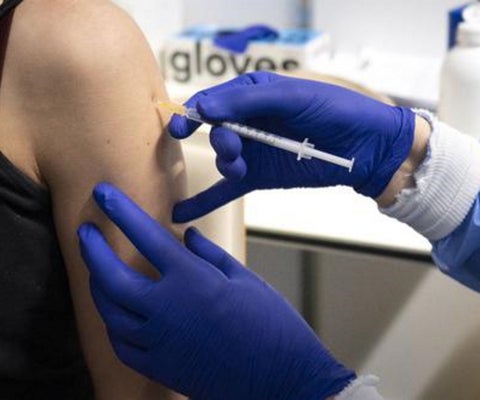 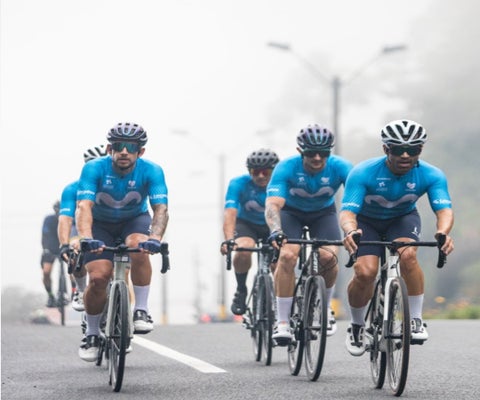 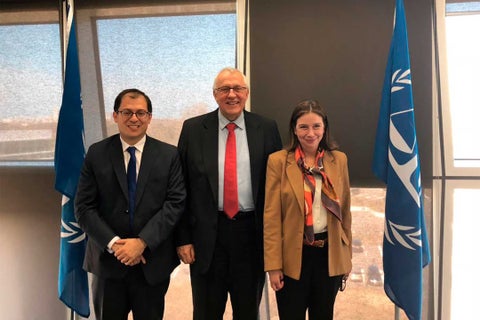 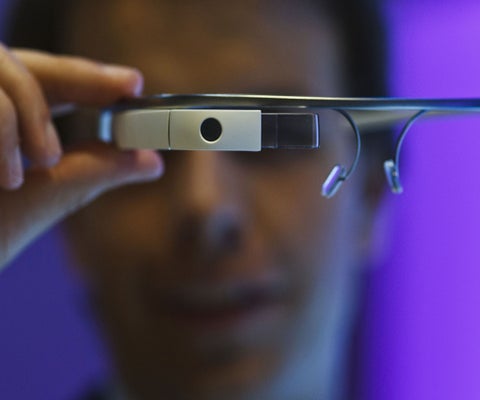 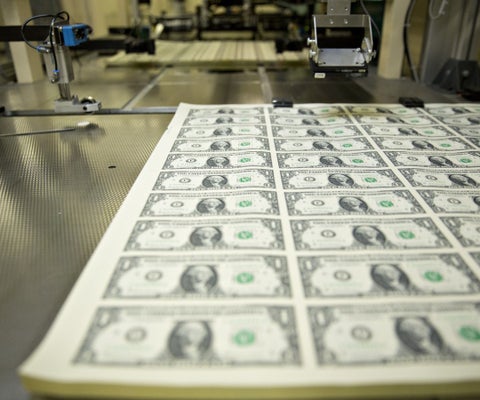