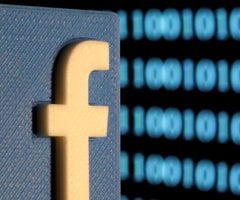 The payment system remains one of the last true monopolies of a modern economy. If you want to use the local currency, you pretty much have to go through your central bank and banking system with all its rules, restrictions and fees.

Financial technology startups and cryptocurrencies have all sought to bust up that monopoly. With its new digital currency, Libra, Facebook Inc. may actually succeed by doing what none others have: by creating a de facto central bank to issue it.

Granted, a stateless central bank run by Facebook will alarm some people. But before jumping to conclusions, it’s worth examining Libra’s potential to do good, especially for the world’s poor.

Most cryptocurrencies, like the currencies they aspire to replace, are “fiat” money: They aren’t backed by anything tangible, only the confidence you can later exchange it for something of value. Untethered to any anchor, they are inherently susceptible to speculative booms and busts.

“Many cryptocurrencies are two assets blended into one,” Christian Catalini, head economist at Calibra, the Facebook subsidiary overseeing the project, said in an interview. “One is an investment vehicle that is a bet on the future success of an ecosystem; the other a medium of exchange that at scale should allow people to do all sorts of useful things.”

Mr. Catalini, who is on leave from the Massachusetts Institute of Technology, learned from six years of studying digital currencies that these two roles aren’t really compatible. “When you are trying to use it as a medium of exchange, any fluctuation in value adds uncertainty to that transaction,” he said. For a “merchant transacting across the globe, if I don’t know the value at the other end, or a week from now, that makes it a less valuable mechanism.”

By contrast, when a user purchases Libra, their funds will be invested in government bills and other safe assets denominated in a basket of established currencies. They can always convert Libra back into the underlying currencies. Such baskets are inherently stable: The Special Drawing Right, issued by the International Monetary Fund and denominated in a basket of underlying currencies, fluctuates less than developed currencies like the euro and far less than emerging currencies like Turkey’s lira, never mind bitcoin.

While the Federal Reserve and European Central Bank can increase or shrink the supply of dollars and euros to meet monetary policy goals, the supply of Libra is to be entirely determined by users’ demand. It’s modeled on currency boards like the Hong Kong Monetary Authority, which issues Hong Kong dollars fully backed by U.S. dollars. That model appealed to Facebook because it doesn’t conduct monetary policy, Mr. Catalini said. Since every Libra will be backed, there can’t be a run on the bank: “It’s not like the last person holding Libra will be unable to convert it”.

Roberto Rigobon, a macroeconomist at MIT who advised Facebook on Libra, said in an email: “Most currency boards have failed, why not this one? … Not a single currency crisis happens without a government financing a deficit, dealing with unsustainable policies, or having a banking system that goes into crisis. Here we have none of these issues”.

Well, maybe not at first. Early central banks didn’t conduct monetary policy either: They facilitated payments by issuing notes convertible on demand to gold. Yet, under the gold standard people could still issue IOUs that weren’t directly backed by gold. Thus, total IOUs and currency could exceed the gold available to back them, and a sudden rush by investors to convert either to gold could bring borrowing to a standstill, triggering a crisis. Similarly, individuals and companies could issue Libra-denominated IOUs that aren’t backed by hard assets, eventually creating the conditions to precipitate a crisis.

For Libra to get that big, of course, it will have to gain widespread acceptance. This doesn’t look easy. People usually abandon their local currency because of hyperinflation or capital controls and, Venezuela notwithstanding, both are nowadays rare. In most advanced countries payments are quick, secure and reliable thanks to widespread use of credit and debit cards.

But existing payment systems can nonetheless be costly, especially for the poor. Emerging market expatriates pay fees averaging 6.9% to send money home, according to the World Bank. Americans without bank accounts can pay $10 to $30 in fees each month to use a prepaid card, according to a 2014 report by the Pew Charitable Trusts. Credit cards aren’t free either: the merchant pays 2% to 4% of the purchase amount in fees to the three banks involved (the customer’s, merchant’s, and payment processor’s), says Aaron Klein of the Brookings Institution. Mr. Klein says these fees finance rewards to affluent card holders, but merchants must charge everyone more to cover them. Bitcoin involves expensive computing power and costly transaction fees.

Could an alternative be cheaper? Mr. Klein points to China where consumers and merchants link their bank accounts to “digital wallets” maintained by WeChat Pay and Alipay, incurring costs of just 0.1%. Whether Libra can match such low costs remains to be seen. That will depend heavily on what users pay to convert currency to Libra and back. And given Facebook’s reputation for exploiting personal information, disseminating toxic content and quashing competition, critics wonder whether it should be trusted to run a digital currency.

On the other hand, the very ubiquity of Facebook may be what enables Libra to become a true alternative to national currencies. Sometimes, it takes a monopolist to beat a monopolist. 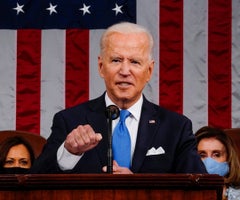 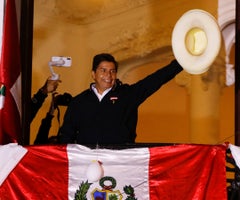 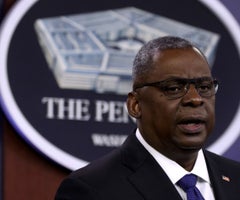 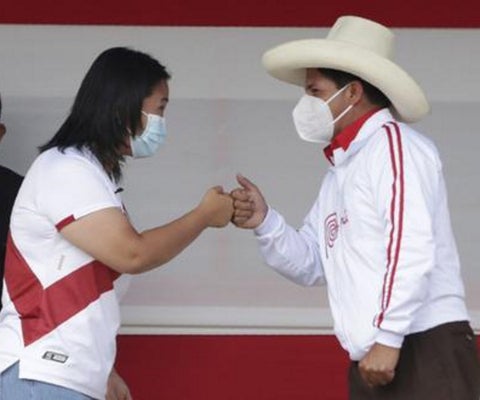 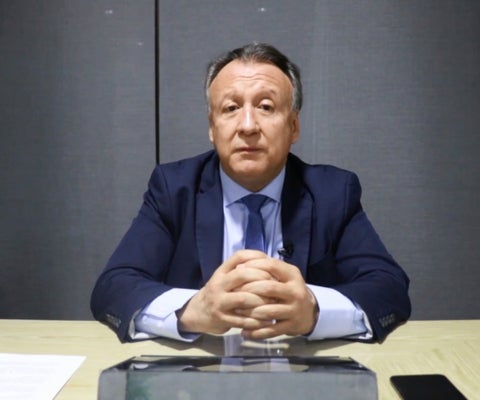 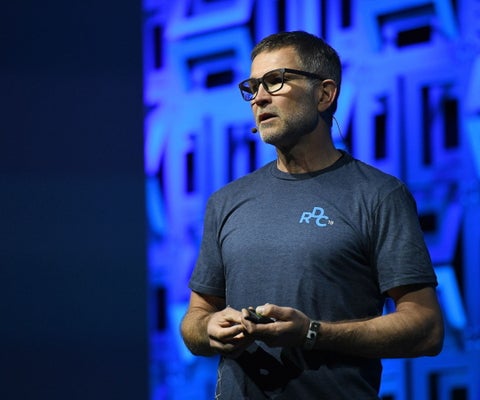 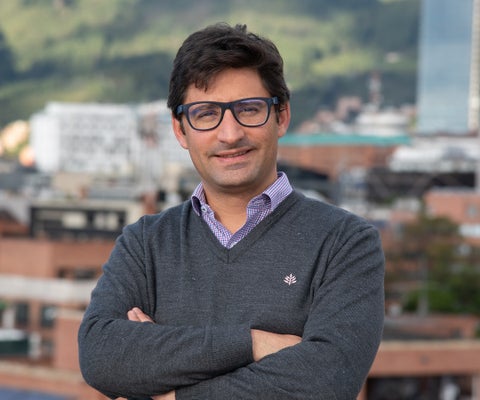 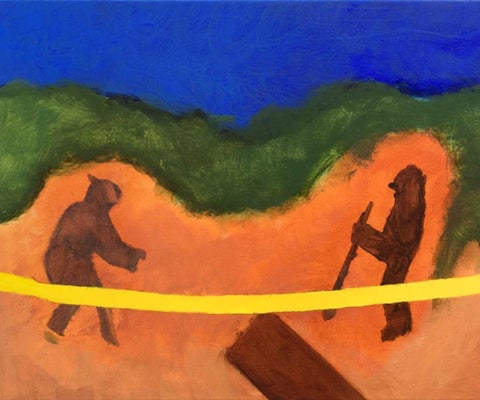 Facebook’s Libra Could Give Dollar, Banks Some Welcome Competition