The rise of the machines: it’s happening

Sadly, most of the writers were too uptight and dignified to comply; they wrote blah-blah-the-decades-to-come stuff. But I threw myself into the assignment with a little piece titled “White Collars Turn Blue” (read it here: nyti.ms/1z7nouT). As the title suggested, one theme of the essay was a pushback against the notion that advancing technology would result in an ever-growing demand for highly educated workers.

I argued that computers would take over many of the cognitive tasks that we find difficult, but that human beings would continue to be wanted for jobs that require common sense, including many forms of manual labor. Or as one friend described it at the time, my thesis was that we’ll always need maids and gardeners.

I missed a 2013 paper by the economists  Paul Beaudry, David A. Green and Benjamin M. Sand when it was first circulated, but it’s exactly right on this issue: “[W]e argue that in about the year 2000, the demand for skill (or, more specifically, for cognitive tasks often associated with high educational skill) underwent a reversal,” the authors write. “Many researchers have documented a strong, ongoing increase in the demand for skills in the decades leading up to 2000. In this paper, we document a decline in that demand in the years since 2000, even as the supply of high education workers continues to grow. We go on to show that, in response to this demand reversal, high-skilled workers have moved down the occupational ladder and have begun to perform jobs traditionally performed by lower-skilled workers.” (The paper can be read here: nber.org/papers/w18901.)

An obvious implication of these findings is that the belief that income inequality is all about, and can be fixed by, education is even more wrong than you thought. 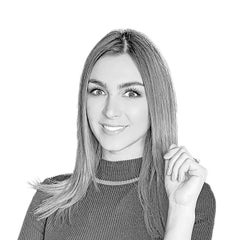 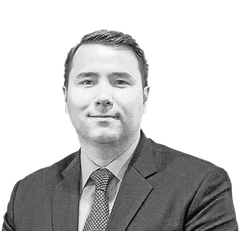 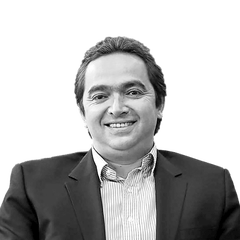 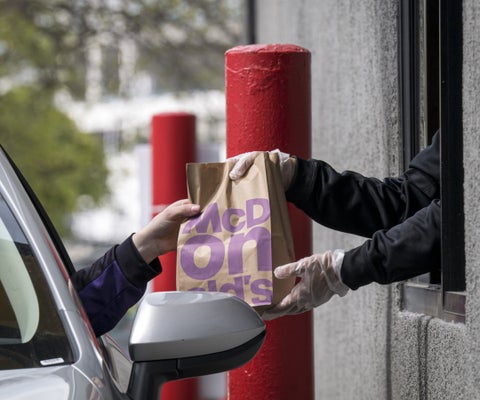 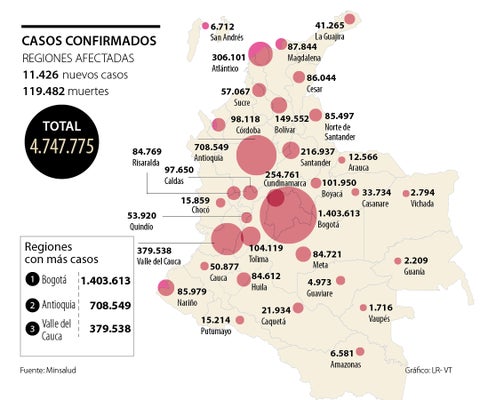 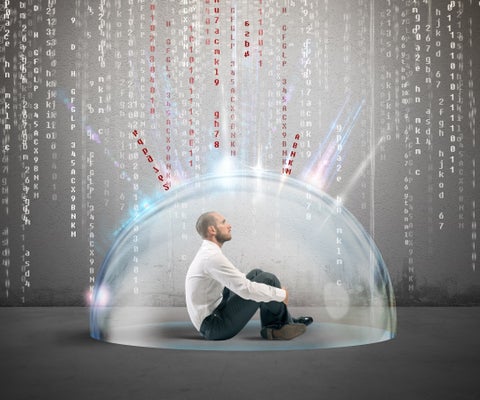 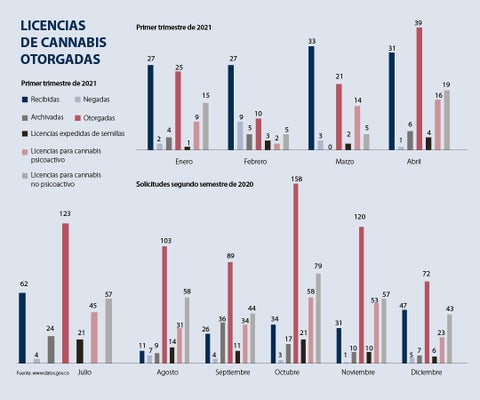 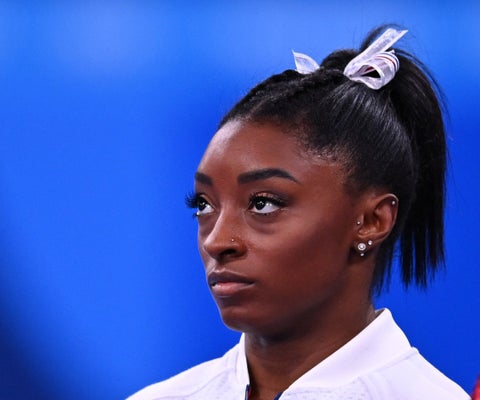 The rise of the machines: it’s happening